Flying Imbues a Sense of Humbleness and Huge Respect for Nature 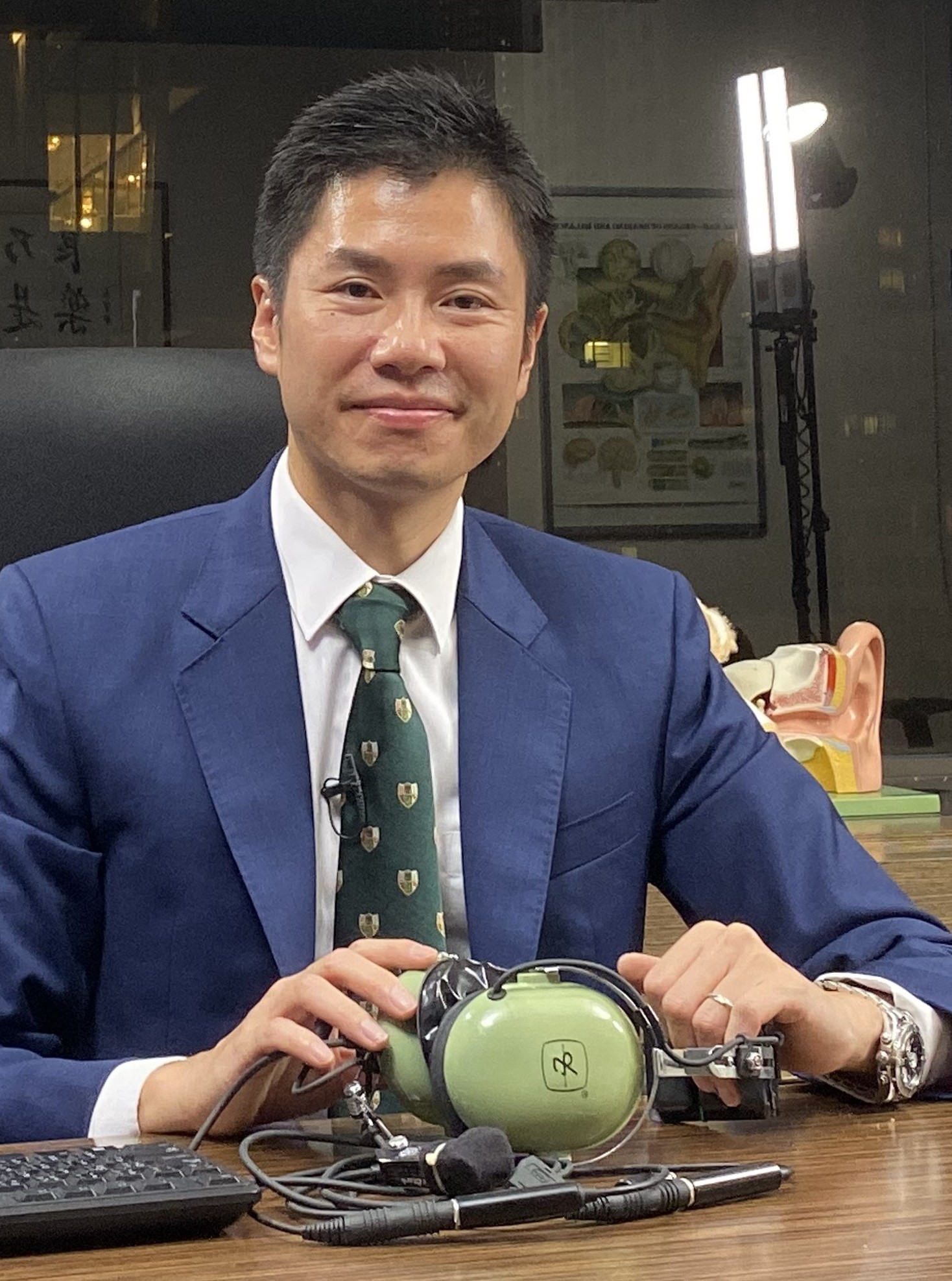 When a plane lifts off the ground, all things become so insignificant.

Flying Imbues a Sense of Humbleness and Huge Respect for Nature

Meet Dr. Hing Sang CHAN. Besides being a physician, he also has the privilege and distinction of being one of the first private helicopter graduates in Hong Kong.

Dr. CHAN, an ENT specialist, obtained his fixed-wing aircraft Private Pilot Licence (PPL) from the Hong Kong Aviation Club (HKAC) in 2004. When the Club started helicopter training in 2006, he jumped at the chance.

Many advantages flying a helicopter

“A helicopter can fly low. It can do stationary hovering and does not rely on a runway for take-off and landing. These advantages fit perfectly with Hong Kong’s mountainous terrain, tight airspace and limited availability of runway,” he explains. “It is truly versatile…it can be a car, a boat and aircraft all at the same time."

Dr. CHAN’s interest in flying started with the old Kai Tak airport. He used to watch with wonderment planes taking off and landing. “I was amazed by the precision, mightiness and the science of flying. I could spend the whole morning or afternoon at the airport, taking photos and studying different types of aircraft.”

He joined the Hong Kong Air Cadet Corps (HKACC) and in 1992, was fortunate to be sent to the Netherlands on an exchange programme. There, he experienced flying in different types of aircraft, ranging from gliders to military jets. “When a plane lifts off the ground, all things, including yourself, become so insignificant. You learn to be humble and to respect Mother Nature."

Romantic moments in the skies

Being a helicopter pilot does have its memorable, and romantic moments. A year after obtaining his helicopter licence, he got married. On the day of his wedding, two helicopters - one with him and his wife and the other, with their parents - flew from the HKAC grounds to Victoria Harbour and over to Tsing Ma Bridge. He did not fly the copter himself because his instructor felt that he would be too excited to be concentrating. “However, a few days before the wedding, my bride-to-be and I had our photo-shoot and I flew the helicopter myself.”

Asked if he was lucky to have found a life partner who was not aerophobic, he jokingly responds... “I wouldn't have gone out with a girl who’s afraid of flying.”

Shared traits in flying and medicine

Flying a helicopter and practising medicine have a lot in common, he says. “Both require a solid knowledge foundation and transforming knowledge into practical applications. They also involve risk management. We have to learn about limitations, how to detect problems early on, make correct diagnoses and quickly spring into action in case of emergencies.”

Dr. CHAN only flies on weekends and during his annual leave. “Patients will always be my first priority.”

Being good in science subjects and fluent in English are two important prerequisites for becoming a pilot, he says. “And remember, helicopter flying is not for those who are afraid of heights and the G-force!”