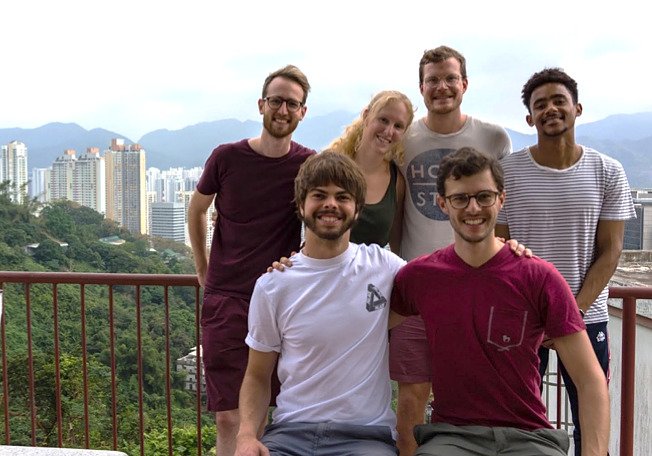 Elective Student from University of Rotterdam

In her final year of studies, medical student Chantal Visser of University of Rotterdam recently did a six-week elective in our Department of Medicine and Therapeutics, going through ward rounds, grand rounds, clinical practice and more. As she was attached to the biggest department of our Faculty, she found it a little overwhelming in the beginning but the handbook she was provided with was of great help. Soon, she made friends with local and fellow overseas elective students, and started the discovery of her new surroundings.

“I picked Hong Kong for my elective for its top world standing in medicine and I am loving the city’s combination of urban life and quiet escape in close proximity.”

As one of the youngest institutions to be ranked among the world's top medical schools, the Faculty of Medicine at The Chinese University of Hong Kong is reputable for being innovative and forward-thinking, having nurtured cohorts of new-generation healthcare professionals who have gained national and international recognition. 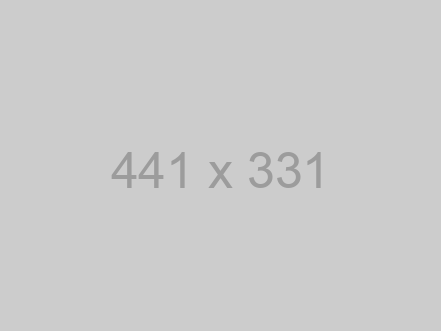 Mr CHAN (pseudo name, right), an NPC patient, states that his physical condition and life quality were not

Immunotherapy as a new treatment option for NPC patients

In recent years, cancer immunology has become a rapidly advancing field. The field has produced a new method of treating cancers, known as immunotherapy, that augments a patient’s own immune response against tumours.

Study shows median overall survival as 17 months since the treatment

A total of 44 patients with recurrent and metastatic NPC from 11 international sites were recruited from 2015 to 2016, with the majority being Asians. The overall response rate was 20%, with one patient’s cancer going into complete clinical remission for around one year. The overall survival rate of 60% at 1 year compares favourably with data from similar patients who received other therapies for metastatic NPC, where the overall survival rate at 1 year is usually less.

It was an honour to work with this excellent team of investigators who have worked tirelessly to complete this study in record time.

Professor Brigette Buig Yue MA of the Department of Clinical Oncology at the Faculty of Medicine at CUHK is an executive member of the NCI Head and Neck Cancer Steering Committee - Clinical Trials Planning Group on Nasopharyngeal Cancer, and Co-chair of the Widely Metastatic Group. She explained, “The majority of patients with recurrent and metastatic NPC are not amenable to curative treatment, where the therapeutic option is largely limited to palliative chemotherapy. Our study findings reveal that the immune-checkpoint inhibitor has clinically meaningful and durable activity in some patients with NPC, the treatment was well tolerated and seemed to have fewer serious side effects than chemotherapy.” Professor Ma highlighted that, “It was an honour to work with this excellent team of investigators who have worked tirelessly to complete this study in record time.” 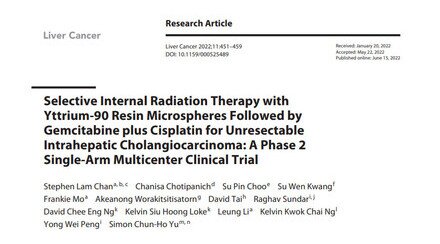 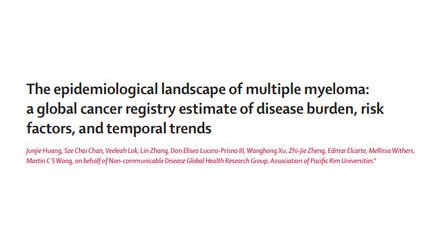 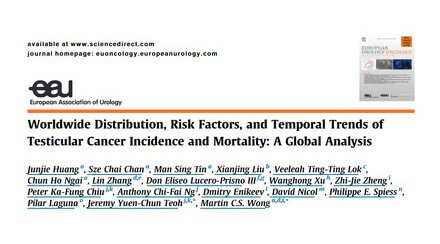 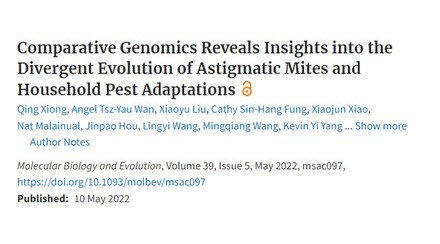 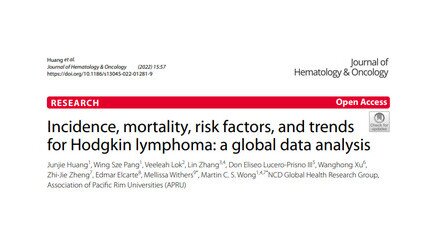 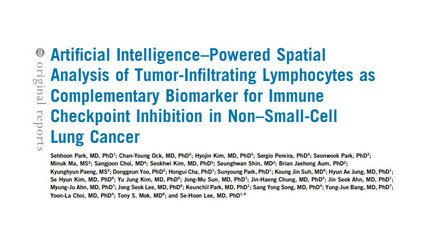 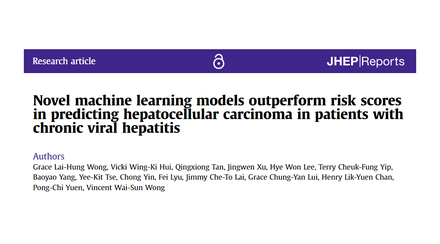 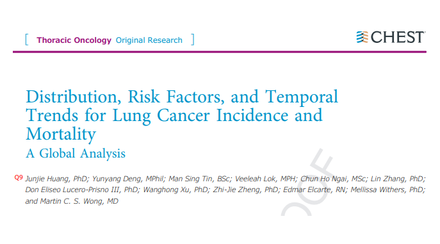 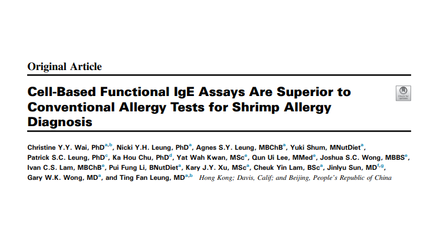 Elective Student from University of Rotterdam