Scientists have been uncertain whether the maturation of neuronal circuits is pre-determined by inborn mechanisms or influenced by external stimuli. Through a series of experiments conducted in immature and older mice, Dr. Owen KO Ho, a medical year 3 student of The Chinese University of Hong Kong (CUHK), discovered that after the onset of visual experience, neuronal circuits for processing visual information continue to organize themselves to form functional circuits. This extensive reorganization that occurs after eye-opening suggests that external stimuli contribute significantly in refining the maturation of neuronal circuits, whereas inborn mechanisms only partially contribute to this process. Owen’s findings strongly suggest that healthy development of brain neuronal circuits and its related functions are highly dependent on appropriate external stimuli soon after birth, and has increased human understanding on how early environmental exposure after birth may affect the maturation process of the brain and brain functions in infants. The findings were recently published in the prestigious scientific journal Nature (April 2013). 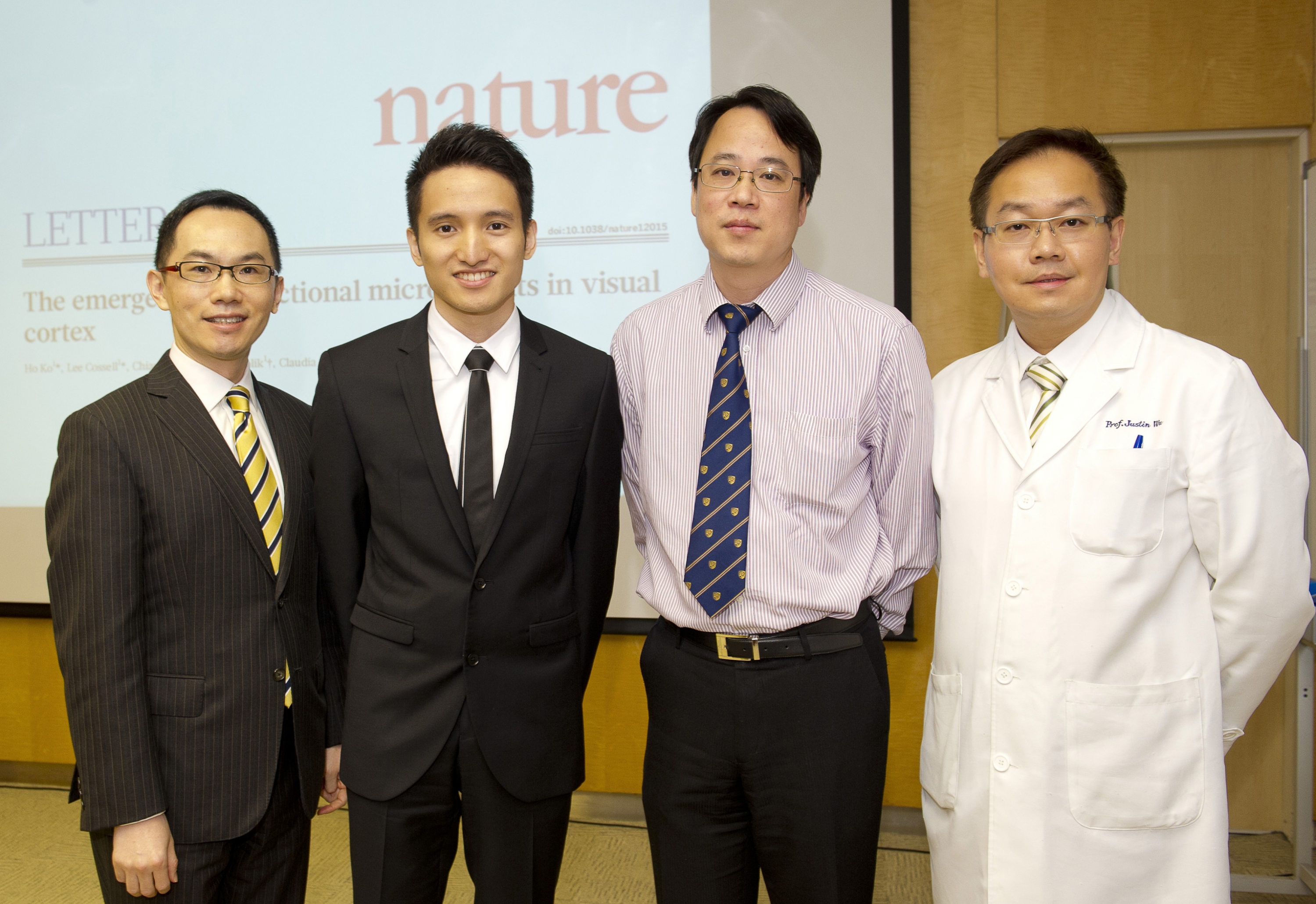 This is Owen’s second publication in Nature His paper on the development of a highly novel experimental approach to understand how neurons communicate with each other was published in May 2011. Owen was admitted to the Bachelor of Medicine and Bachelor of Surgery programme (MBChB) of CUHK Faculty of Medicine in 2005. After completing the second year of studies, he pursued a one-year Intercalated Bachelor of Medical Sciences under the mentorship of Prof. Wing-ho YUNG of the School of Biomedical Sciences. In 2008, he was recommended to further pursue a three-year PhD programme in Neuroscience at University College London (UCL) in the UK where he made the research breakthroughs. His first year at UCL was not easy, most of his initial experiments went dead end. At points where he thought of giving up, he received continuous support from Professor Yung through email communications. Owen’s perseverance eventually paid off.

To nurture a new breed of physician leaders who are capable to meet the future challenges of the healthcare system, medical education and research, the CUHK Faculty of Medicine will launch Global Physician-Leadership Stream in September 2013, which stresses on the incubation of global perspectives and leadership competencies among students by providing them diverse paths of graduate studies and leadership training courses in addition to medical training of the MBChB curriculum. Outstanding students of the new stream will have the chance to pursue graduate studies either locally or at top overseas universities including The University of Oxford and The University of Cambridge. Graduates are expected to play pivotal leadership roles in the medical community both locally and internationally, benefitting the community at large.

For details of the Medicine programme and its admission talks, please visit: www.med.cuhk.edu.hk. Enquiries can be directed via email: global@med.cuhk.edu.hk. 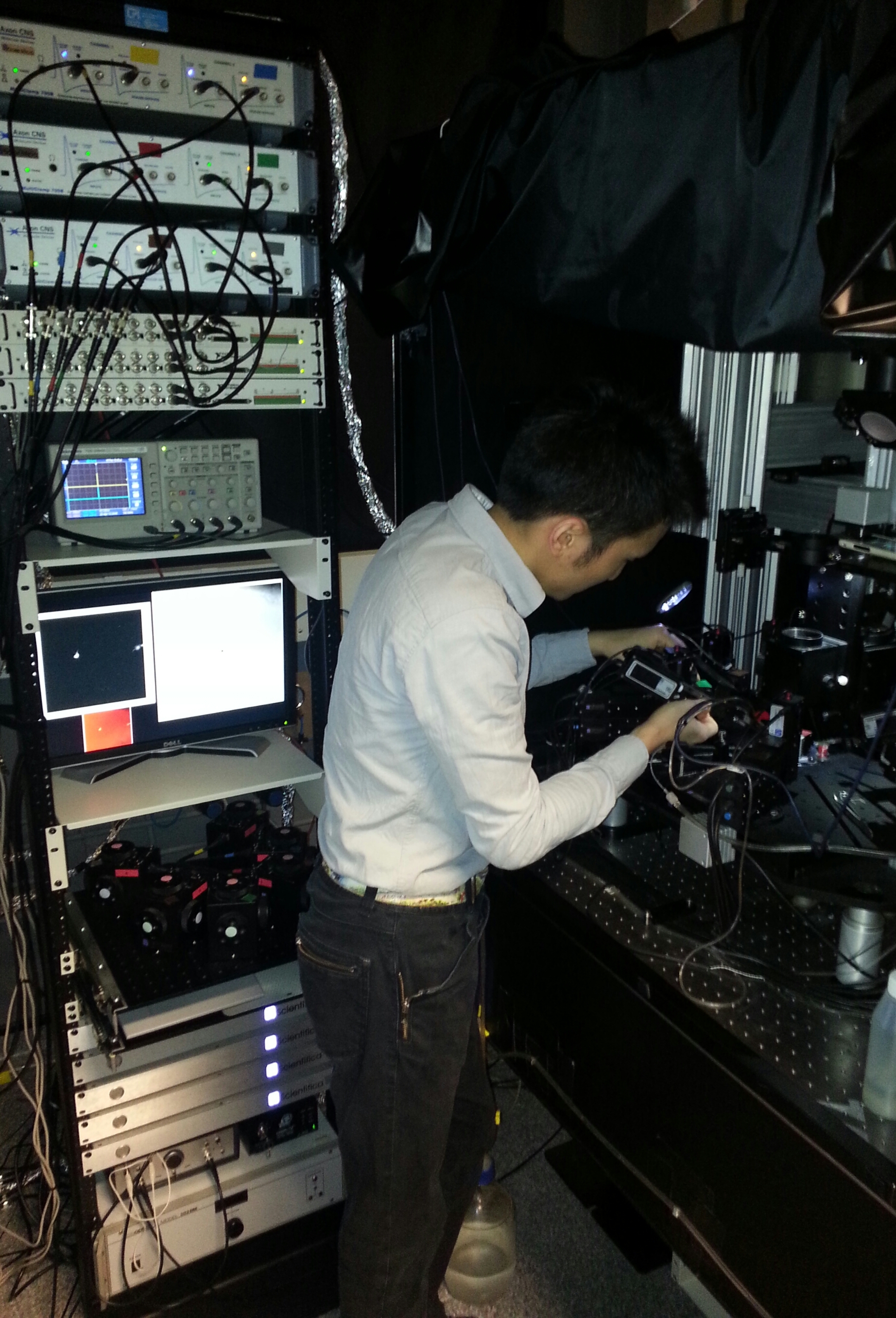 Dr. Owen KO Ho’s first paper published in Nature (May 2011) with his invention of a highly novel experimental approach in application of his knowledge in Mathematics, Physics and computing programme to understand how neurons communicate with each other. 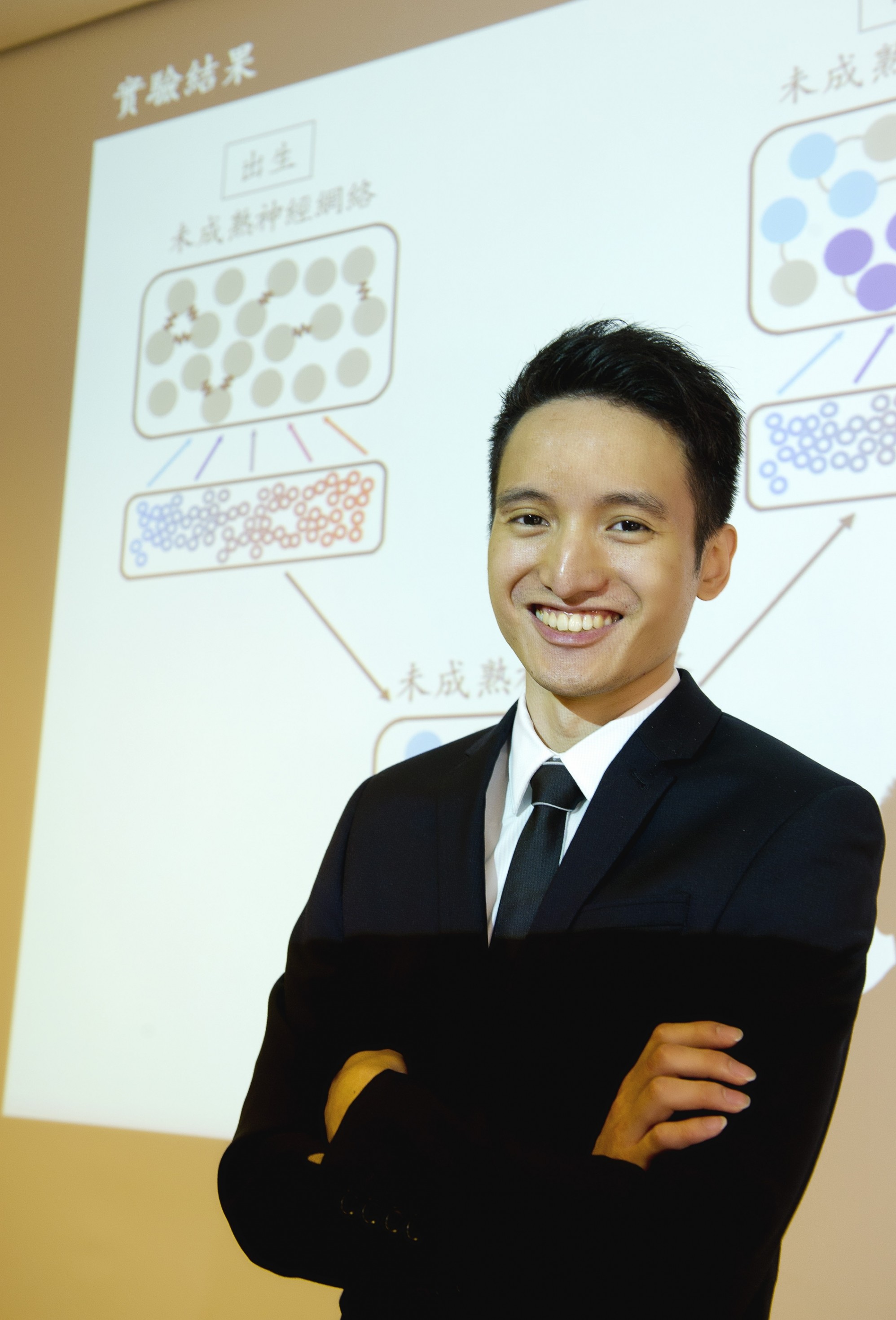 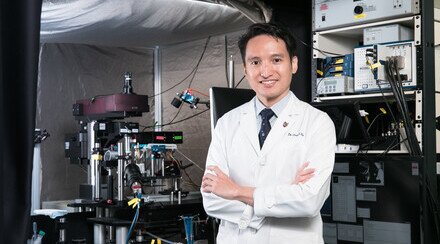 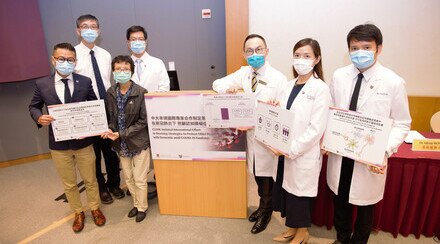 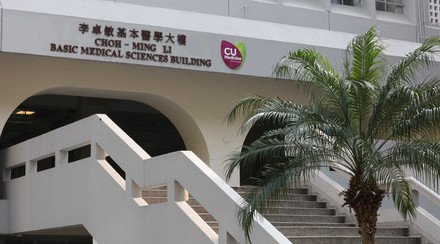 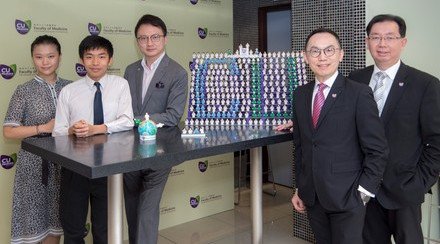 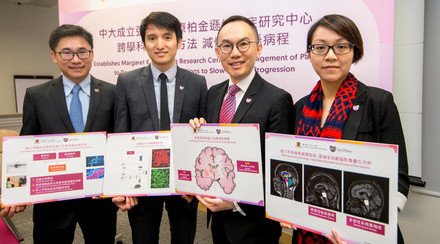 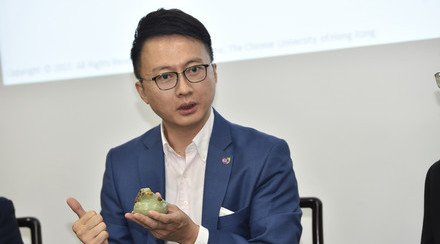 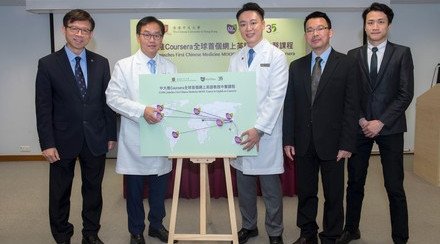 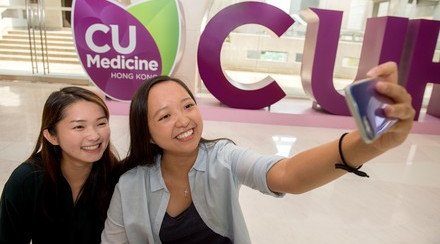 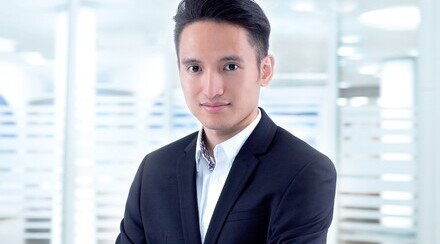 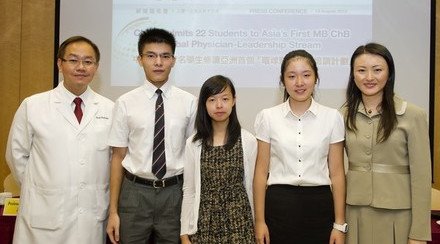 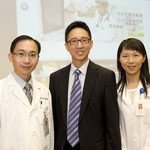