A study conducted by The Chinese University of Hong Kong’s (CUHK) Faculty of Medicine (CU Medicine), in collaboration with King Chulalongkorn Memorial University Hospital in Thailand and Changi General Hospital in Singapore, has discovered that a unique haemostatic powder, namely TC-325, can be used as a first-line endoscopic treatment in patients with active upper gastrointestinal bleeding. The study showed that bleeding was controlled within 30 days in 90% of TC-325-treated patients, which means TC-325 is as good as standard treatment.

This is the world’s first randomised clinical trial with a sufficient sample size to compare TC-325 monotherapy treatment with the standard one. Details of the study have been published in the renowned journal Annals of Internal Medicine.

Upper gastrointestinal bleeding is one of the most common medical emergencies

Upper gastrointestinal bleeding is one of the most common medical emergencies with an annual incidence of approximately 130 per 100,000 adults in Hong Kong. The symptoms of which include hematemesis, melena, or both. Patients need to undergo endoscopy for haemostatic treatment. Current treatment includes the use of clips, contact thermocoagulation for peptic ulcers and argon plasma coagulation for diffuse vascular lesions and tumours.

TC-325 is a bentonite haemostatic powder with aluminium phyllosilicate clay as the main ingredient. When in contact with blood, the absorbent forms an adherent barrier at the bleeding site. The powder was used in stopping bleeding from external wounds. About 10 years ago, the Institute of Digestive Disease at CUHK reported the first endoscopic application of TC-325. Since then, it has been used as a rescue therapy in patients in whom standard treatment failed to control bleeding.

TC-325 has the advantage of being technically easy to apply and is particularly good for treating a diffuse oozing haemorrhage from a larger area such as in bleeding gastrointestinal cancers. This new study aims to prove the effectiveness of the powder as a single endoscopic treatment.

The haemostatic powder group has 90% of patients with bleeding controlled

A total of 224 patients from Hong Kong, Thailand and Singapore were enrolled in this study. All patients were randomly assigned to the 2 study groups, with 111 patients treated with TC-325 while the others received standard treatment.

Key results of the study are as follows:

The research teamconcluded that the study shows TC-325 is not inferior to standard treatment in the endoscopic control of bleeding from nonvariceal upper gastrointestinal causes. In addition to being used as a rescue therapy, TC-325 can also be considered as a first-line endoscopic treatment for this kind of bleeding. 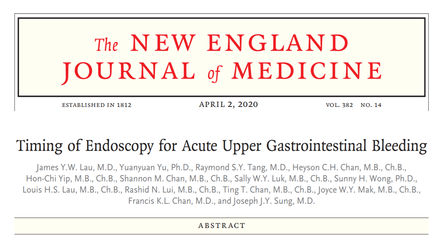 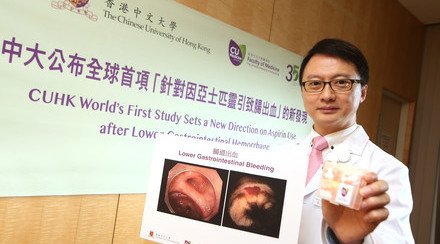 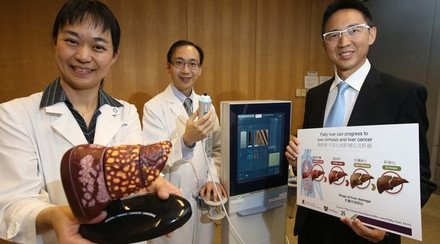 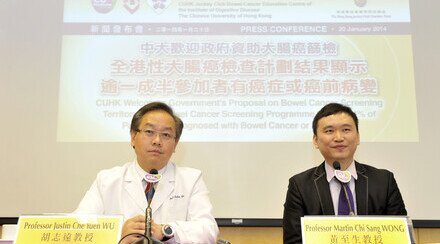 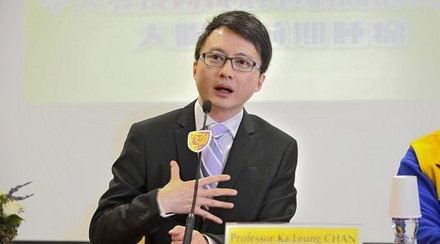 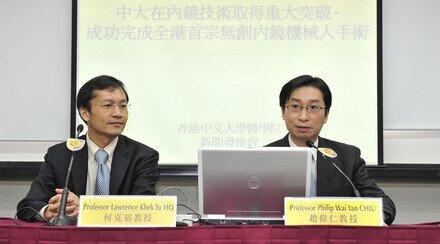 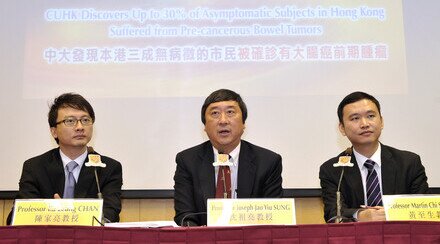 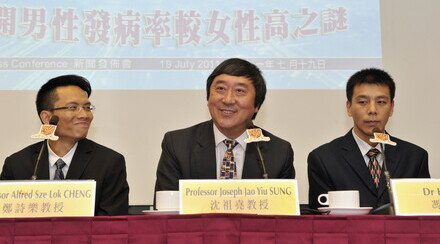 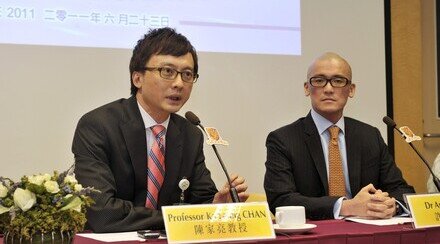 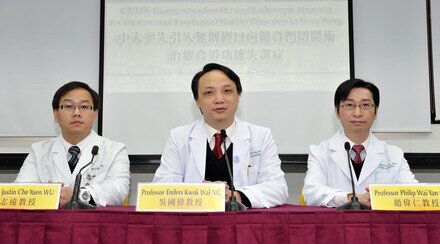 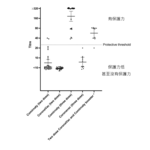