Liver cancer is the fourth most common cancer and the third most frequent cause of cancer-related deaths in Hong Kong. According to the latest data from the Hong Kong Cancer Registry, there were 1,745 new liver cancer cases and 1,499 liver cancer reported deaths in 2008. Since little is known about the causes of liver cancer, effective treatment has yet to be developed.

There is a significant gender bias in liver cancer incidence. In Hong Kong, men are 3 times more likely to develop liver cancer than women. In certain areas of China and Japan, liver cancer is seen 7 times more frequently in men. Researchers have examined risk factor exposures such as occupation, alcohol drinking, cigarette smoking and family history, etc. to explain the gender disparities, but none of these could fully account for this difference. Although it has been postulated that male sex hormone or androgen may lead to a dominant sex disparity in liver cancer risk, this has never been conclusively shown. 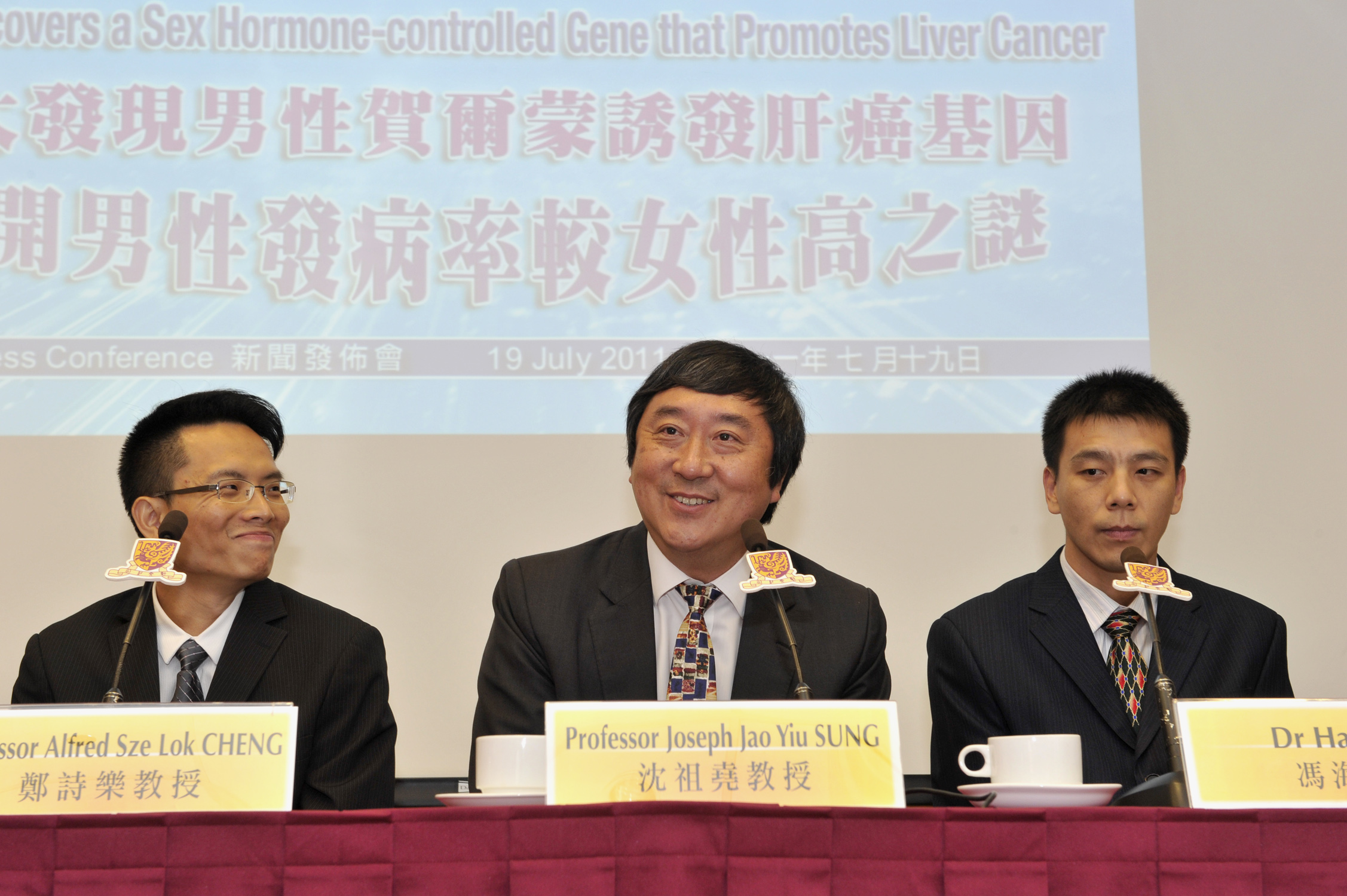 Since 2008, researchers of the Institute of Digestive Disease at The Chinese University of Hong Kong (CUHK) have conducted a genomic location analysis in liver cancer cells. Out of more than 17,000 human genes, they discovered that a gene called Cell Cycle-Related Kinase (CCRK) was directly controlled by androgen receptor. They further found that CCRK was critical for the induction of signaling pathway leading to abnormal liver cell growth and tumor formation.

Seventy percent (70%) of patients with liver cancer were found to produce high levels of CCRK. More importantly, these patients were more likely to have late-stage cancers and also lived shorter than those patients with low CCRK level. Using mouse models, the researchers then found that either lowering the level or blocking the signaling pathway of CCRK in liver cancer cells could significantly reduce the tumor growth rate.The results of this study were published online in July in an authoritative biomedical journal - Journal of Clinical Investigation. 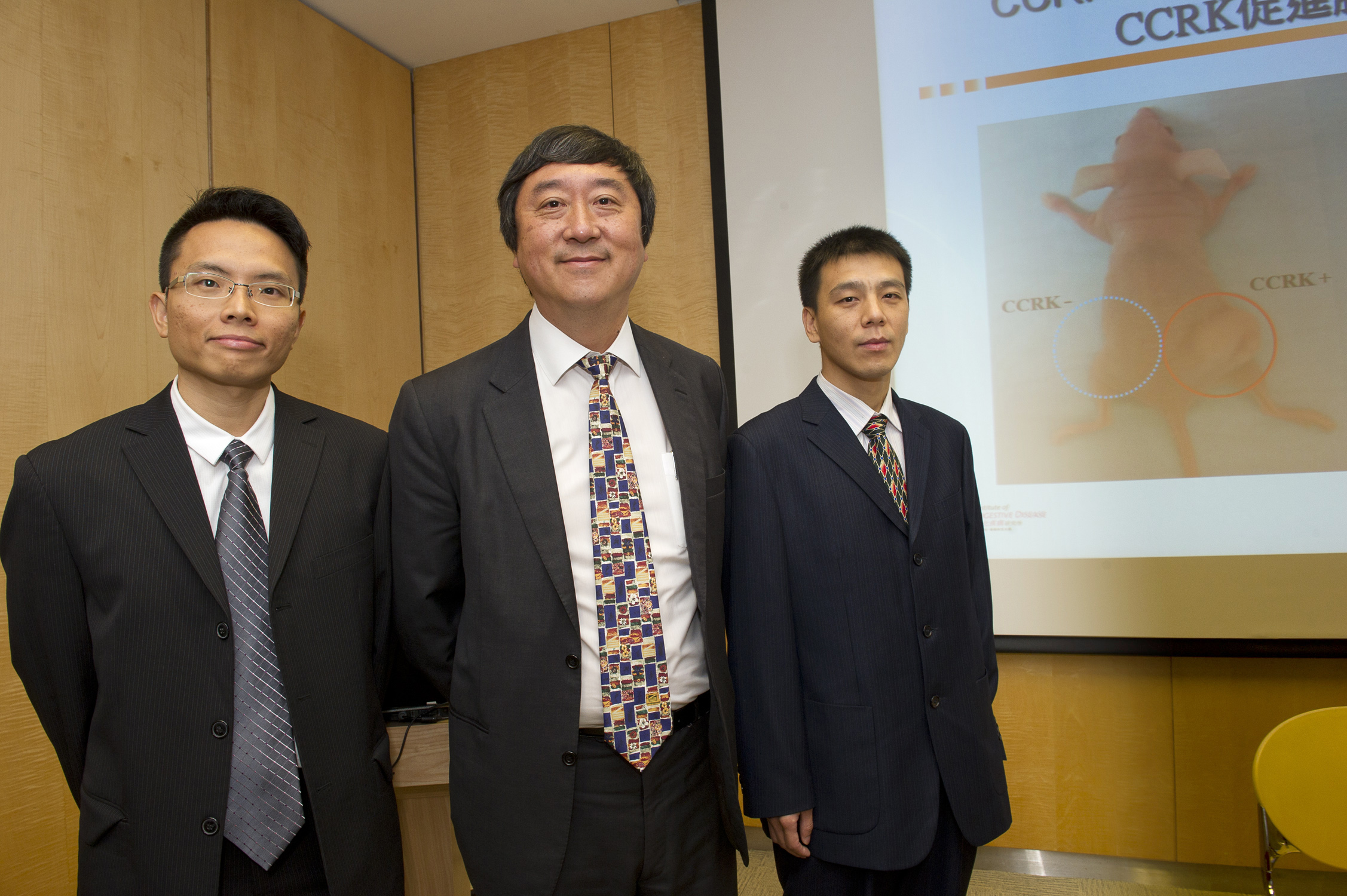 'This study has a potential clinical impact as it depicts the correlation between androgen receptor and liver cancer development. It also provides an explanation on why men have a higher risk of liver cancer than women,' said Prof. Joseph J.Y. Sung, the Vice-Chancellor of CUHK and Mok Hing Yiu Professor of Medicine, and the research team leader of this project. 'If one can continue to work on possible ways of blocking the androgen receptor-CCRK pathway, there is a chance that a novel treatment of liver cancer can be developed.'

Currently, the traditional methods of treating liver cancer include surgical resection and chemotherapy. However, not all patients are suitable for surgery, while chemotherapy is associated with unwanted side effects and has low efficacy. The CUHK study has validated that CCRK is an important gene that has a potential to cause liver cancer.  CCRK can be tested as a new targeted therapy in future. 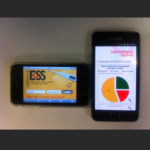 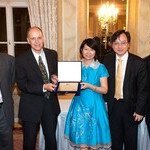