The Chinese University of Hong Kong (CUHK) set up an innovative Hybrid Cardiovascular Operating Theatre at the Prince of Wales Hospital in 2013, as well as a multidisciplinary specialists team to provide safer and more efficient one-stop consultation and surgery care for patients suffering from thoracic aortic pathologies. From 2013 onwards, the team has analysed 70 cases and performed one-stop hybrid thoracic aortic surgery for 29 patients. Compared with the conventional approach, the operation time has been significantly reduced from a few days to several hours, with satisfactory recovery progress.

In conventional practice, patients with cardiovascular diseases undergoing complex thoracic aortic interventions may have to be examined and treated in multiple points of care in the hospital. For example, a thoracic aortic endovascular stenting operation is usually performed in two stages - thoracotomy in the surgical operating room and endovascular stenting at the interventional radiology suite. The whole process may take up to a few days to complete.

The new hybrid operating theatre is equipped with state-of-the-art imaging facilities. Among all, there is Robotic C-arm imaging device which is able to perform a 360-degree thorough examination of patients while laminar air flow system ensures strict compliance to infection control standard. Prof. Paul Lai, Chairman of the Department of Surgery at CUHK, explained, ‘Established in 2013, the new Hybrid Cardiovascular Operating Theatre allows doctors from different disciplines to perform all necessary procedures in a single location, which significantly reduces the operation time and risks during the transfer of patients, including  bleeding and infection. With sufficient resources, hundreds of patients will be benefited from this innovative theatre and operating model.’

The multidisciplinary specialists team comprises experts in Cardiothoracic Surgery, Vascular Surgery, Interventional Radiology, Cardiology, Anaesthesiology, designated nurses and perfusionists. The team works to ascertain the best treatment for patients after thorough analysis, enhancing treatment efficiency and reducing complications rate as well as mortality rate. Dr. Randolph Wong, Clinical Assistant Professor (Honorary), Division of Cardiothoracic Surgery, Department of Surgery at CUHK, said, ‘The team has performed over 100 thoracic aortic endovascular stenting operations since 2006. From 2013 onwards, the multidisciplinary team analysed 70 cases and performed 29 complex thoracic aortic endovascular stenting operations. All operations were completed in one day. Among all, the operation time of head and neck vessel debranching followed by endovascular stenting has been significantly reduced from a few days to 4 hours, comparing to the conventional staged operation. Recovery of the patients has been satisfactory.’

Prof. Simon Yu, Professor of the Department of Imaging and Interventional Radiology at CUHK, said ‘The state-of-the-art facilities in the hybrid operating theatre enable surgeons to perform high-risk and complex operations which might not be possible in the past. Among the 29 cases, the multidisciplinary team has successfully treated a few patients with total aortic arch replacement with cardiopulmonary bypass support and deployment of endovascular stent, an operation, an operation which requires combined open surgery and endovascular intervention,  which is not possible in the conventional operating theatres.’

It is expected that the hybrid and multidisciplinary model can be applied to other complicated surgery, such as hybrid atrial fibrillation ablation surgery and hybrid endovascular stenting for abdominal aortic pathologies in future. 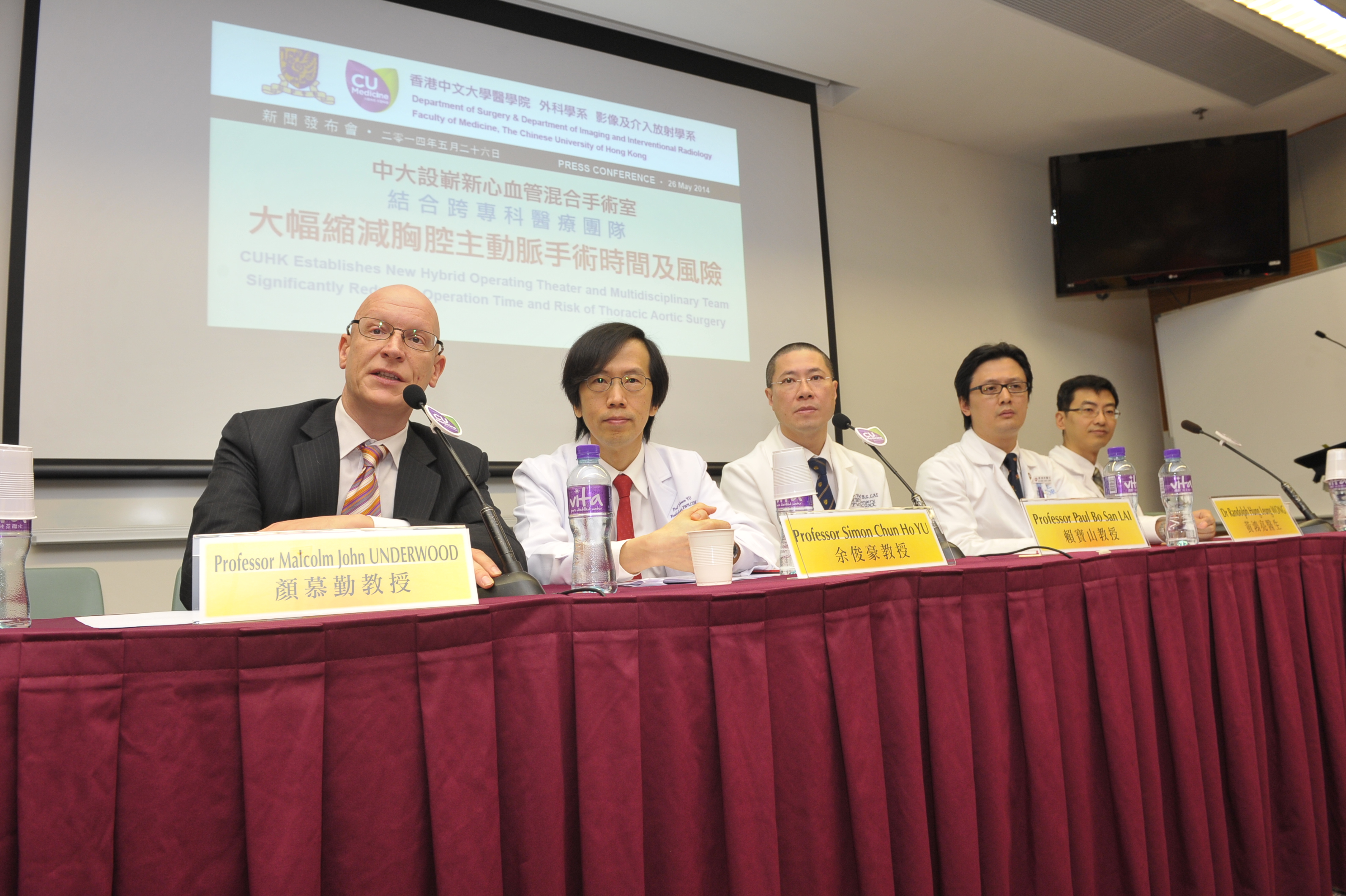 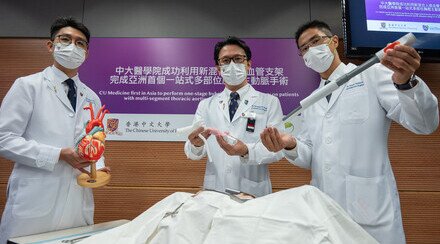 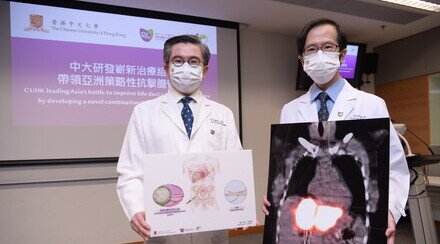 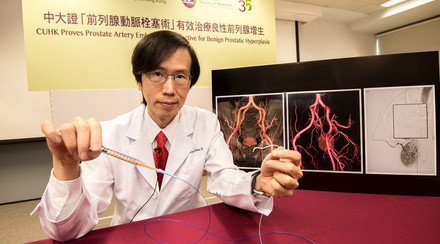 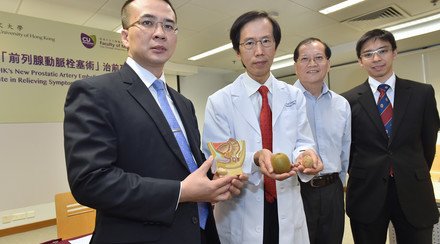 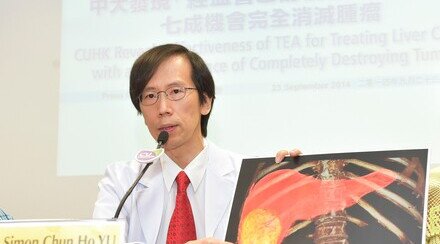 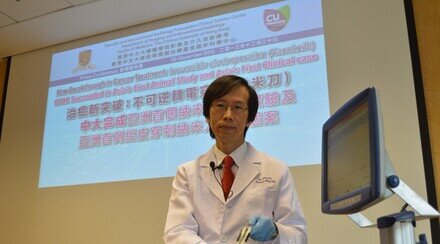 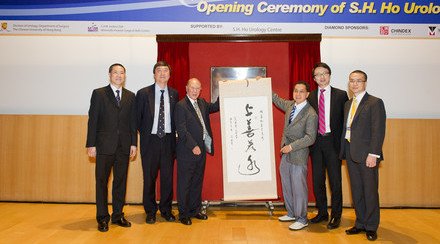 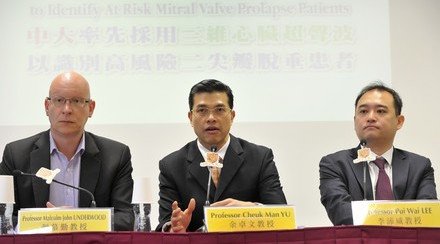 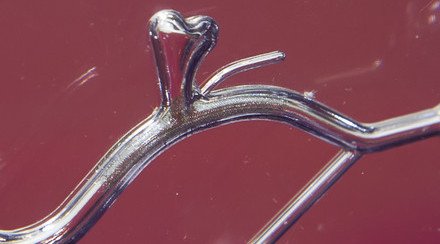 Research
Back to Listing page
PREVIOUS
New Bioethics Centre at CUHK Will Explore the Intersection of Biomedical Science, Clinical Practice and Society 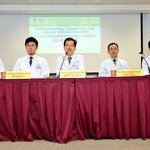