A recent study conducted by the Department of Medicine and Therapeutics and Department of Imaging and Interventional Radiology at The Chinese University of Hong Kong (CUHK) reveals that head and neck cancer patients receiving radiotherapy are more likely to develop severe vascular diseases and even occlusions, leading to higher risk of stroke.  On the bright side, the CUHK research team shows that Carotid Angioplasty and Stenting (CAS) for patients with radiation-induced carotid stenosis (RIS), carries a success rate of 100% among all the cases studied.

Patients Receiving Radiotherapy are at High Risk of Stroke

Head and neck cancers (e.g. nasopharyngeal cancer) are common in South China, Hong Kong and Taiwan.  Although radiotherapy is an effective cure for head and neck cancers, patients may suffer a higher risk of RIS approximately 10 years after the therapy, leading to stroke or even permanent disability in some cases.

The Department of Medicine and Therapeutics at CUHK conducted a research from 2006 to 2013 to analyse and compare the digital subtraction angiography acquired from 96 patients who had stroke after receiving radiotherapy, and from 115 patients with stroke caused by atherosclerotic stenosis. The result indicated that the former group suffered high-grade stenosis diffusely and arteries on both sides of the neck are affected in 50% of the cases.  They also had higher chances of developing tandem lesions and complete occlusions in one or both carotid arteries (Refer to Table 1).

Dr. Thomas Leung, Lee Quo Wei Associate Professor of Neurology, Department of Medicine and Therapeutics at CUHK said, ‘Collateral circulations were often well established in strokes after radiotherapy, suggesting a gross deficiency of blood supply to the brain. Therefore, we concluded that the decompensation of collateralization likely precipitates strokes in patients with RIS.’

Conventionally, vascular reconstruction with endarterectomy performed for patients with atherosclerotic stenosis is known to be beneficial in reducing the absolute risk of ipsilateral stroke by 15% in the first four years after presentation. However, endarterectomy could be difficult in RIS because of arterial wall fibrosis, tissue plane scarring, prosthetic infection, anastomotic breakdown and restenosis, long lesion length, and increased risk of wound complications.

From October 2006 to April 2010, The Department of Imaging and Interventional Radiology at CUHK performed Carotid Angioplasty and Stenting (CAS) for 194 patients with carotid stenosis and followed the patients for 4 years’ clinical observation. Among which, 65 are RIS cases and 129 are cases of atherosclerotic stenosis.

Professor Simon Yu, Professor, Department of Imaging and Interventional Radiology, CUHK explained, ‘CAS is an image-guided and minimally invasive way of vascular reconstruction, in which the diseased vascular segment is lined with a stent endovascularly and dilated with balloon angioplasty, without a surgical wound at the neck.  CAS is found to be an effective treatment for RIS with 100% procedural success rate in 65 studied cases, reducing the annual risk of ipsilateral stroke to 1.2%. It is also proved to be a safe treatment with 1.5% risk of peri-procedural stroke or death.’ CAS has a similar effectiveness on atherosclerotic stenosis cases (Refer to Table 2).

Patients who have received radiotherapy for head and neck cancers are advised to attend regular subsequent consultation and ultrasound examination of neck vessel 5 years after treatment, to ensure early detection and treatment of severe RIS, thus lowering the risk of stroke. 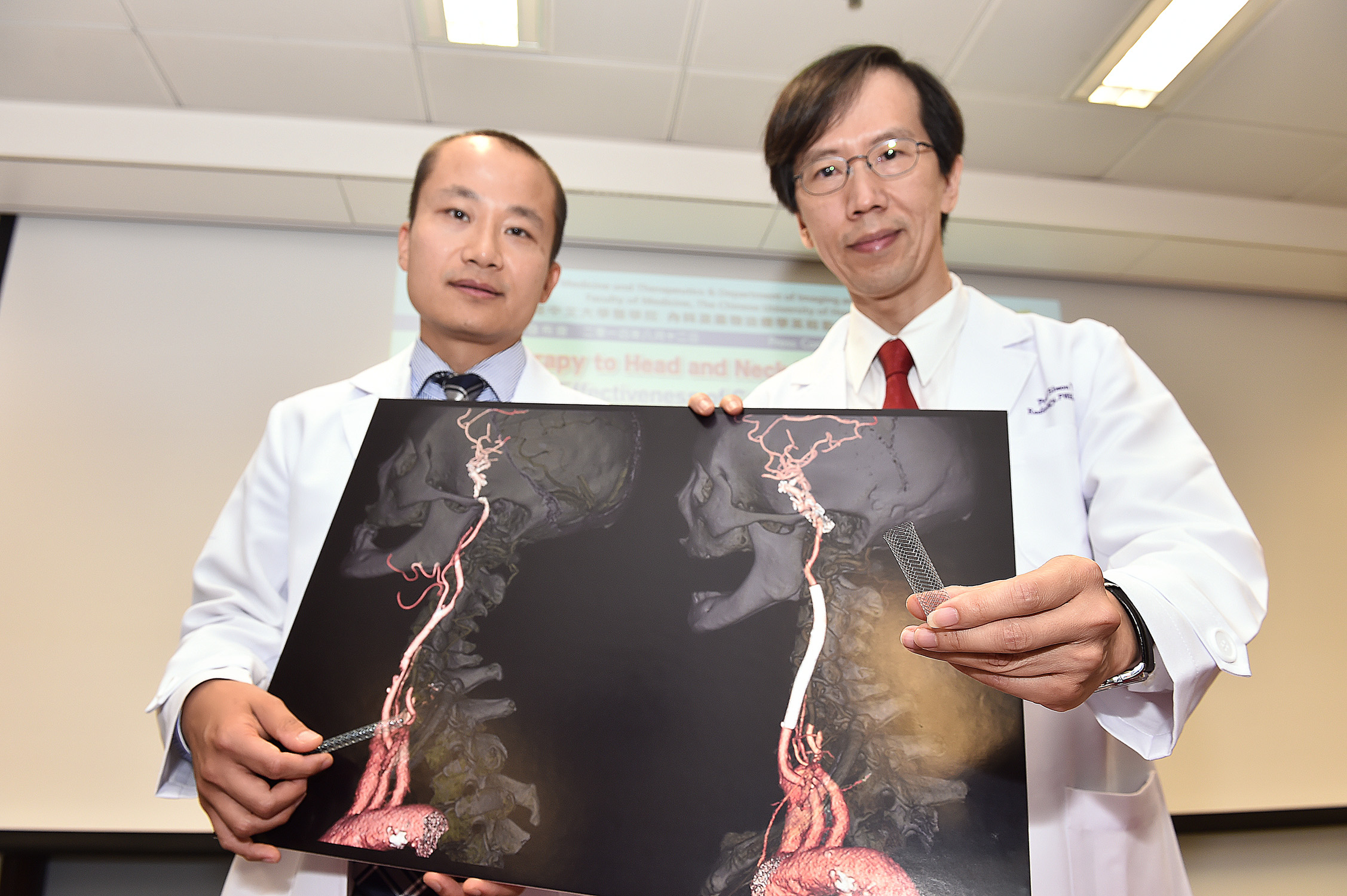 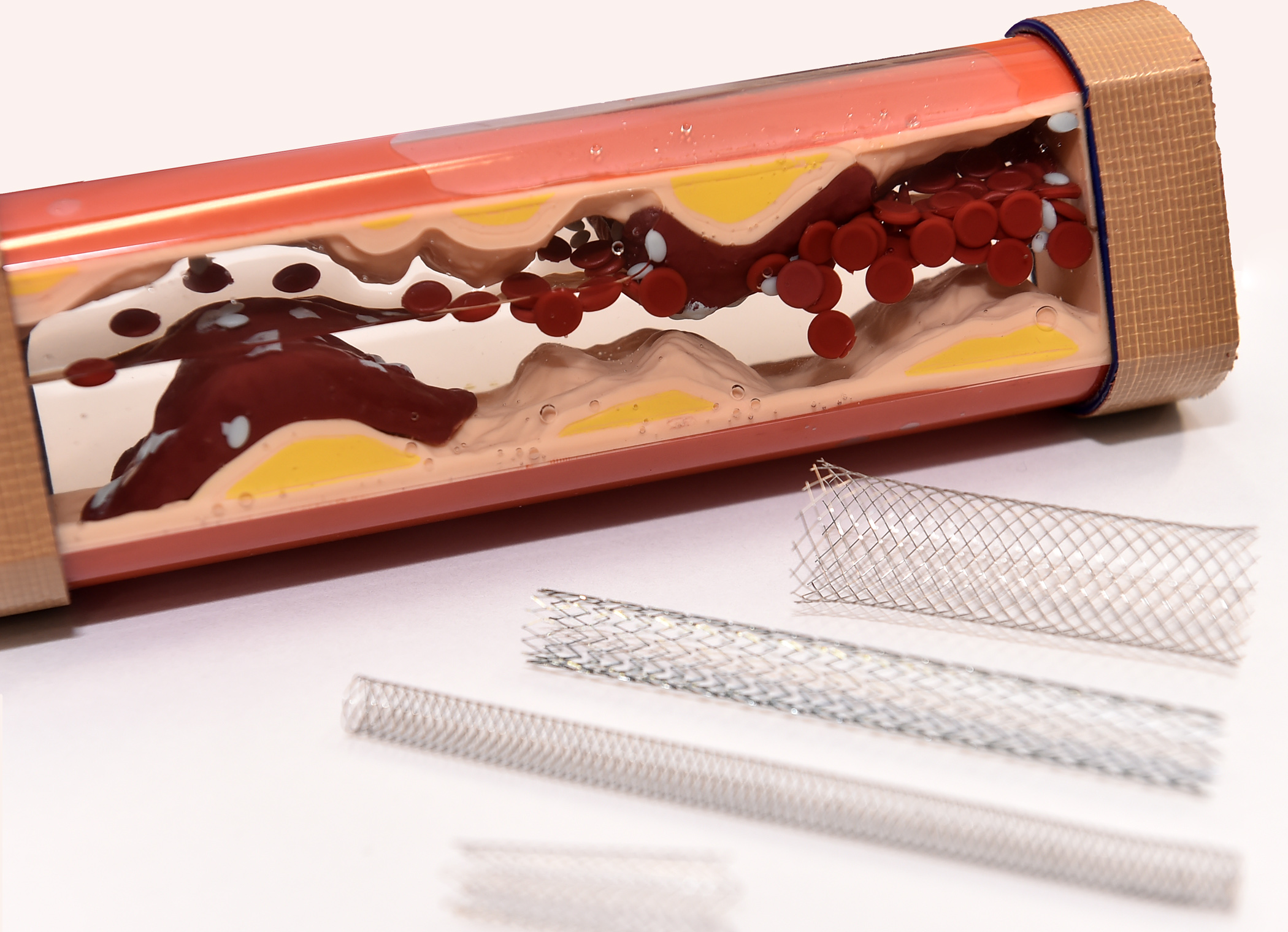 CAS is an image-guided and minimally invasive way of vascular reconstruction, which is found to be effective in treating radiation-induced carotid stenosis. 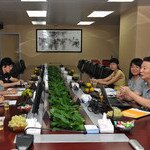 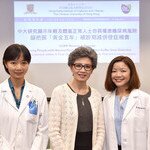