With the ageing population, an increasing number of people are suffering from dementia which accounts for up to one-third of deaths in developed countries. Swallowing problems are common among advanced dementia patients. Most doctors suggest using feeding tube to deliver nutrients to patients. A collaborative research conducted by The Division of Geriatrics, Department of Medicine and Therapeutics at The Chinese University of Hong Kong (CUHK) and the Shatin Hospital found that the use of feeding tube would raise the risk of chest infection among advanced dementia patients and failed to extend their lifespan, while restraining their physical activities. CUHK therefore suggests that the palliative care approach should be adopted to alleviate the suffering of advanced dementia patients with swallowing problems.

Tube feeding provides nutrients to patients via a tube through the nose to the stomach.. As dementia patients are not able to understand the purpose of it nor to make decision on using it or not, they will usually remove the tube which causes discomfort to them. The patients will usually be restrained physically to prevent them from removing it. 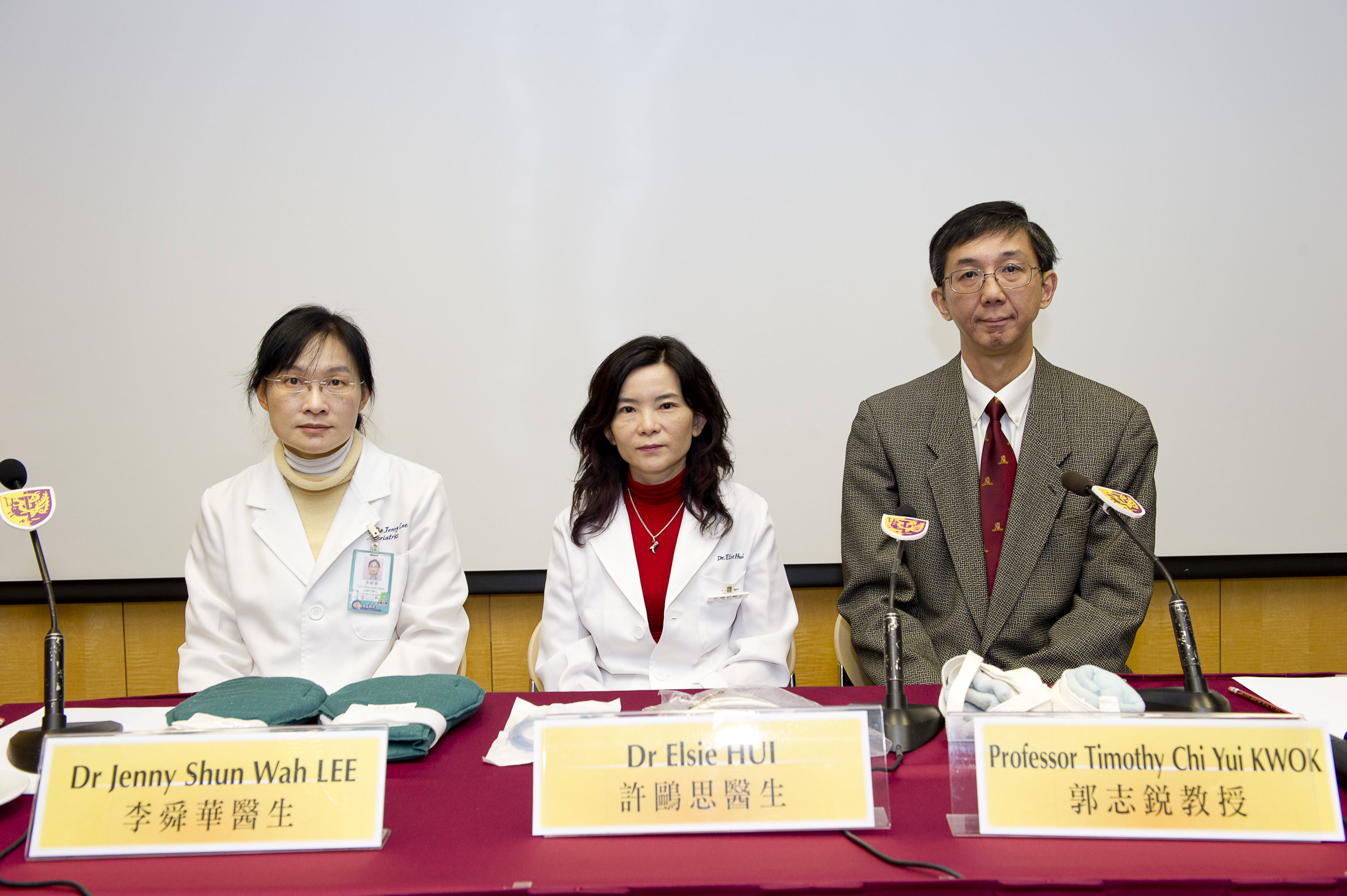 In 2008, a research team led by Professor Timothy Chi Yui KWOK, Professor, Division of Geriatrics, Department of Medicine and Therapeutics at CUHK, jointly conducted a survey with the Department of Medicine and Geriatrics at Shatin Hospital on 81 advanced dementia patients (mean age 88.4 years, 61% female). They were all incontinent and had swallowing problems, 82% could not speak; 57% were on urinary catheters; 79% were tube-fed; 20% had their arms restrained to prevent them from removing tubes and lines; 75% had at least one bedsore (localized skin injuries developed in patients who need to stay in bed for a long time) and 7% had gangrenous feet. Amongst the 81 patients, half of them died of pneumonia while 18% died of infection from bedsores or gangrene.

CUHK suggests adopting the palliative care approach, such as hand feeding, for advanced dementia patients with swallowing problems. Apart from offering careful hand feeding, the care team of Shatin Hospital will also explain the pros and cons of tube feeding to the patient’s family. Once a consensus is reached between the hospital and the patient’s family, the decision will be documented in the ‘Advance Care Plan’ so that related doctors will be aware of the decision. These patients will also be included in the ‘End of Life’ programme so that discharged patients can be readmitted directly to Shatin Hospital if needed. 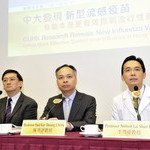 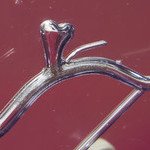