Submucous fibroids, a type of uterine fibroids, are usually treated with a surgery named hysteroscopic myomectomy. The Department of Obstetrics and Gynaecology at The Chinese University of Hong Kong (CUHK) recently revealed that direct injection of vasopressin to submucous fibroids before the operation of hysteroscopic myomectomy, can reduce the risk of fluid intravasation. This procedure can ensure complete tumour removal by enhancing surgical safety and effectiveness.

Uterine fibroids is the most common type of benign tumor in women. In Hong Kong, about one in four women have uterine fibroids. Among the cases, 5% are classified as submucous fibroids, which may cause heavy menstrual bleeding and infertility. Hysteroscopic myomectomy is an ideal surgical treatment for submucous fibroids as it ensures satisfactory bleeding control, avoids any abdominal incision, and allows preservation of uterus and rapid recovery.

Hysteroscopic myomectomy involves distention of the uterine cavity for adequate visualization of the operative field. As fluid is widely used as the distention medium, there is a risk of fluid intravasation which may lead to life-threatening hyponatremia, heart failure, pulmonary and cerebral edema.

The Department of Obstetrics and Gynaecology at CUHK has been investigating a new technique of direct injection of vasopressin to submucous fibroids during hysteroscopy since 2010. Research results showed that the injection can greatly reduce the risk of fluid intravasation during operation. In order to verify the effectiveness of the technique, the Department conducted a double-blind randomized controlled trial from 2011 to 2014. 39 premenopausal women with symptomatic submucous fibroids were randomly separated into two groups: one receiving vasopressin injection and the other normal saline injection. The patients and operating surgeons were blinded to the allocated treatment. The result proved that direct vasopressin injection to submucous fibroids significantly reduced fluid intravasation and blood loss during operation. It also provided a better surgical visualization and efficiency (Table 1).

Prof. Tak-yeung Leung, Chairman of the Department of Obstetrics and Gynaecology explained that vasopressin is commonly used during abdominal and laparoscopic myomectomy. Direct injection to submucous fibroids can reduce blood loss and fluid entry to circulation by its vaso-constrictive effect. ‘Fluid intravasation may lead to life threatening complications. Vasopressin injection not only lowers the surgical risk but also avoids incomplete resection due to fluid intravasation. Therefore, it enhances the effectiveness of the operation.’

Dr. Chun-wai Cheung, Clinical Associate Professor (Honorary), Department of Obstetrics and   Gynaecology stated, ‘According to researches, preoperative gonadotropin-releasing hormone agonist (GnRHa) can be prescribed one to three months prior to the surgery to lower the risk of fluid intravasation. However, the cost of GnRHa is relatively high and it may lead to side effects including menopausal symptoms, delay in surgical procedures and difficult cervical dilatation. Comparing to GnRHa, vasopressin does not have these effects.’ Dr. Cheung reminded that patients with vascular disease, epilepsy, migraine, asthma or heart failure are not suitable for vasopressin injection.

Dr. Alyssa Sze-wai Wong, Clinical Assistant Professor (Honorary), Department of Obstetrics and Gynaecology concluded that the study is groundbreaking which proves that direct vasopressin injection to submucous fibroids can enhance the safety and effectiveness of hysteroscopic myomectomy. ‘By further improving the surgical effectiveness, we hope the new technique would help us treat larger submucous fibroids in future, benefiting more patients.’ 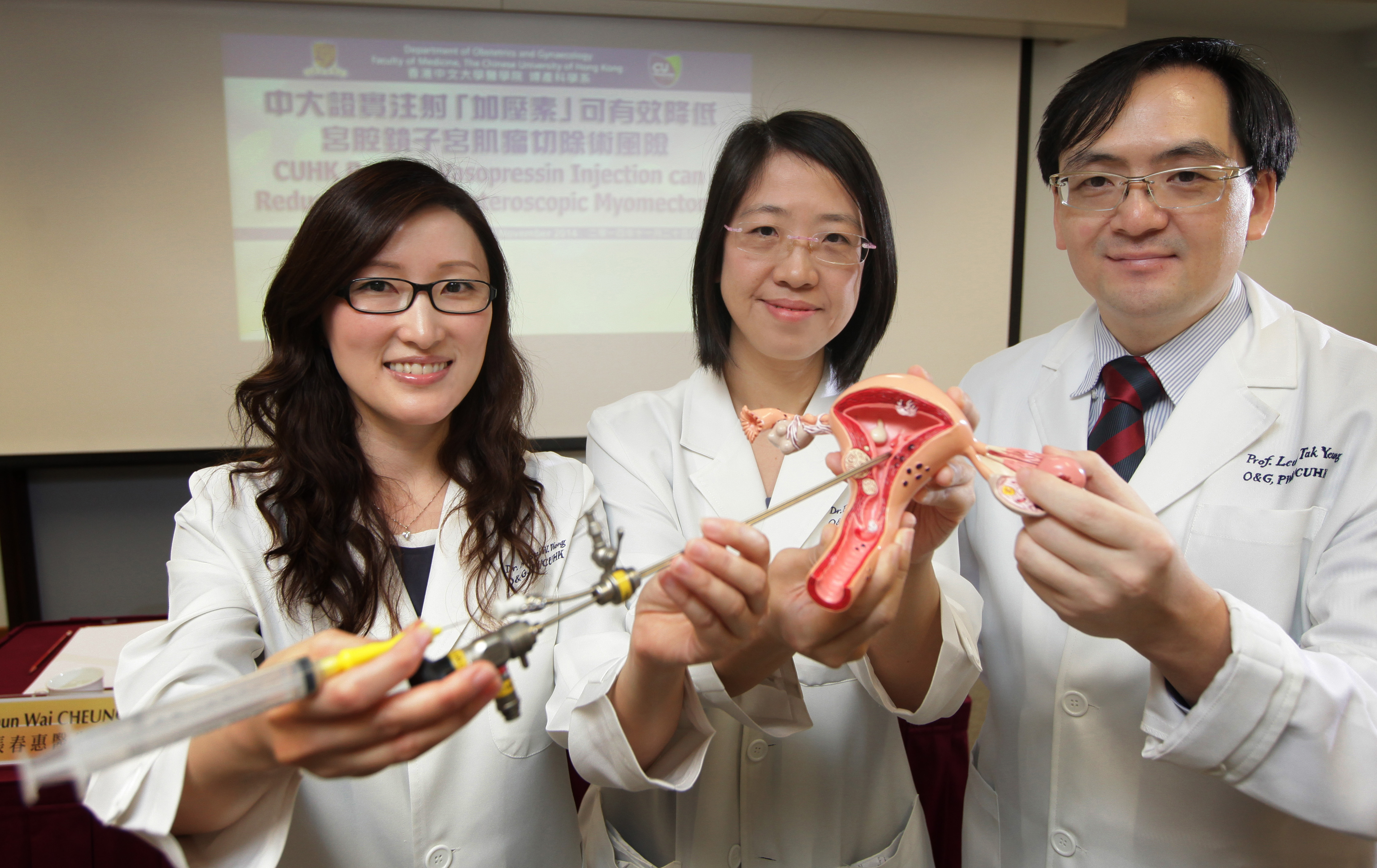 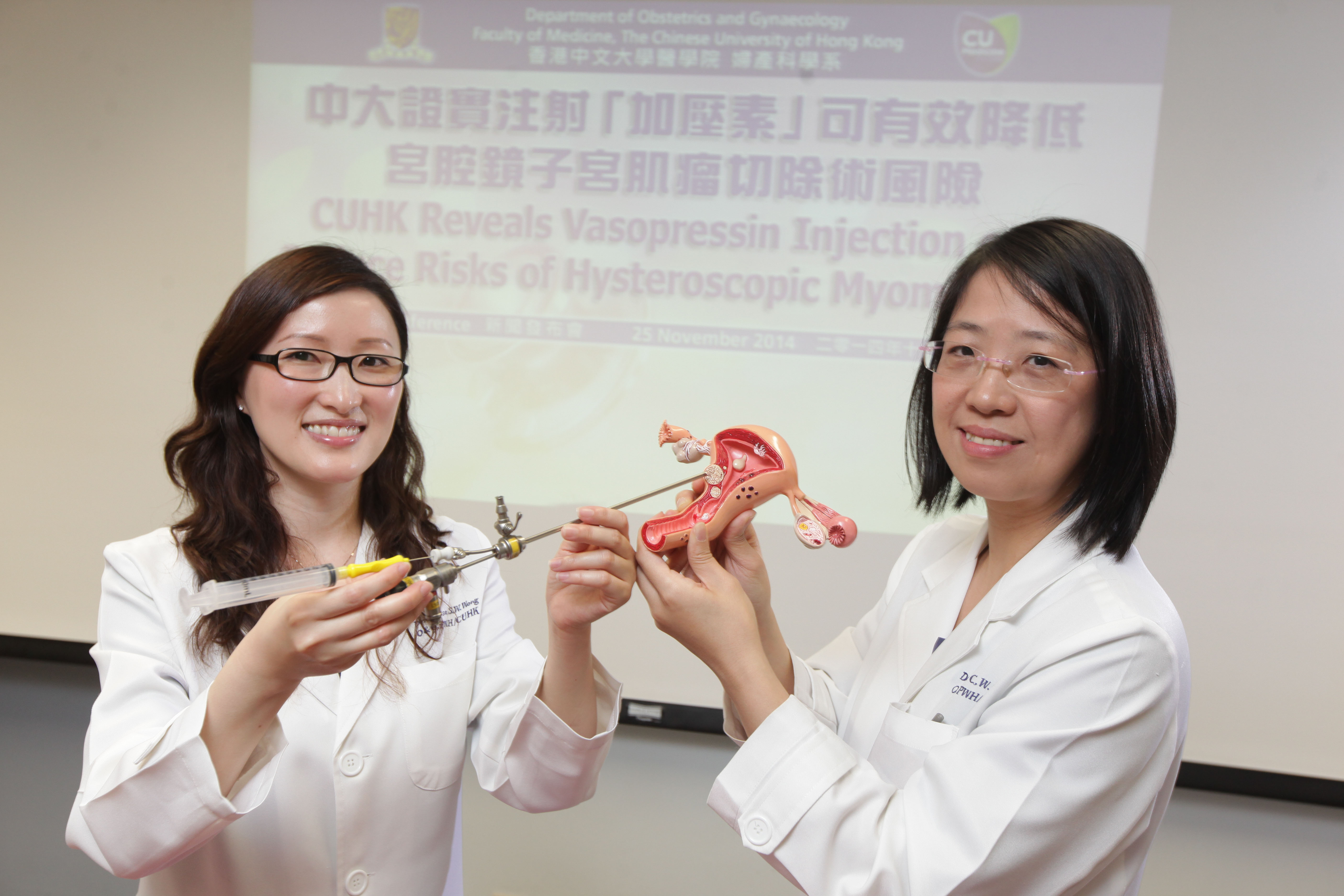 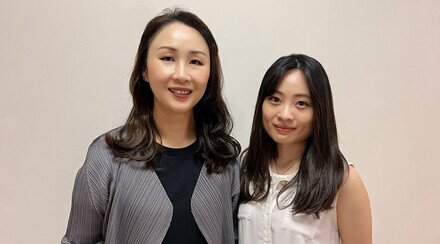 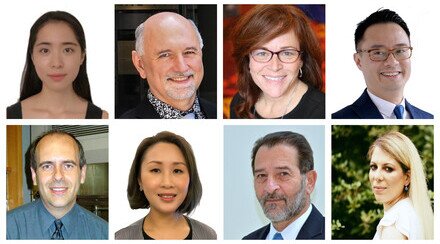 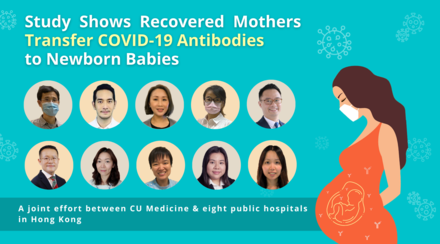 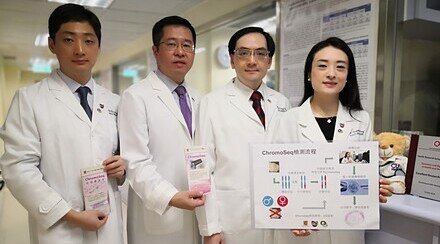 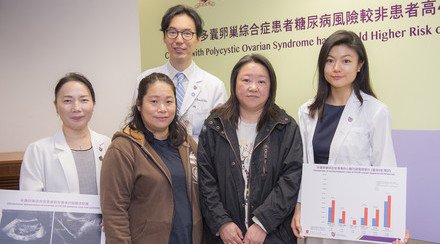 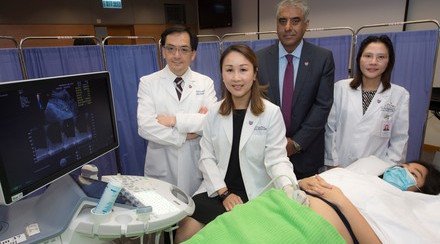 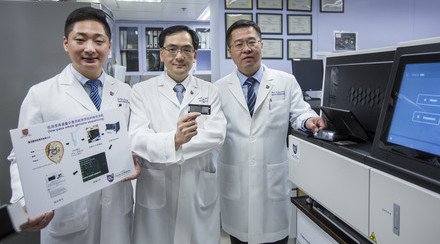 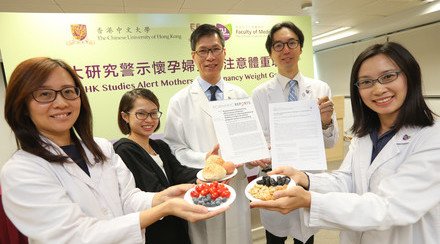 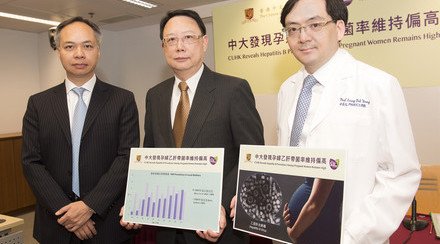 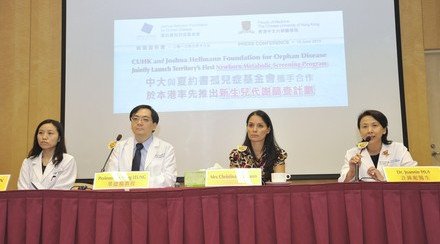 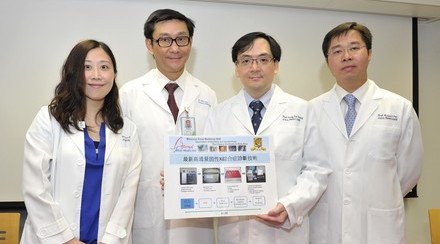 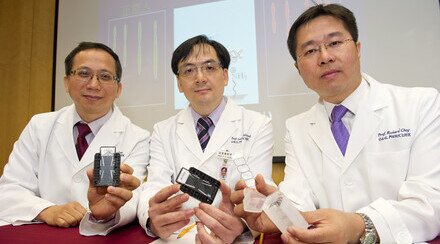 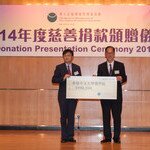 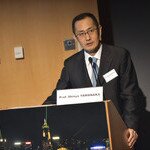