The Department of Chemical Pathology at The Chinese University of Hong Kong (CUHK) has recently launched the 'safeT21' (sensitive analysis of fetal DNA for T21 screening) test as a clinical service for the non-invasive prenatal diagnosis of Down syndrome. The test uses state-of-the-art DNA sequencing technologies to detect Down syndrome in fetuses by directly analysing a blood sample from the mother. The test is based on a discovery Professor Dennis Lo Yuk-ming, Li Ka Shing Professor of Medicine and Chairman of the Department, made in 1997 when he found that during pregnancy, the baby would release its DNA into the mother's blood plasma. This discovery has opened up new possibilities for non-invasive prenatal diagnosis. 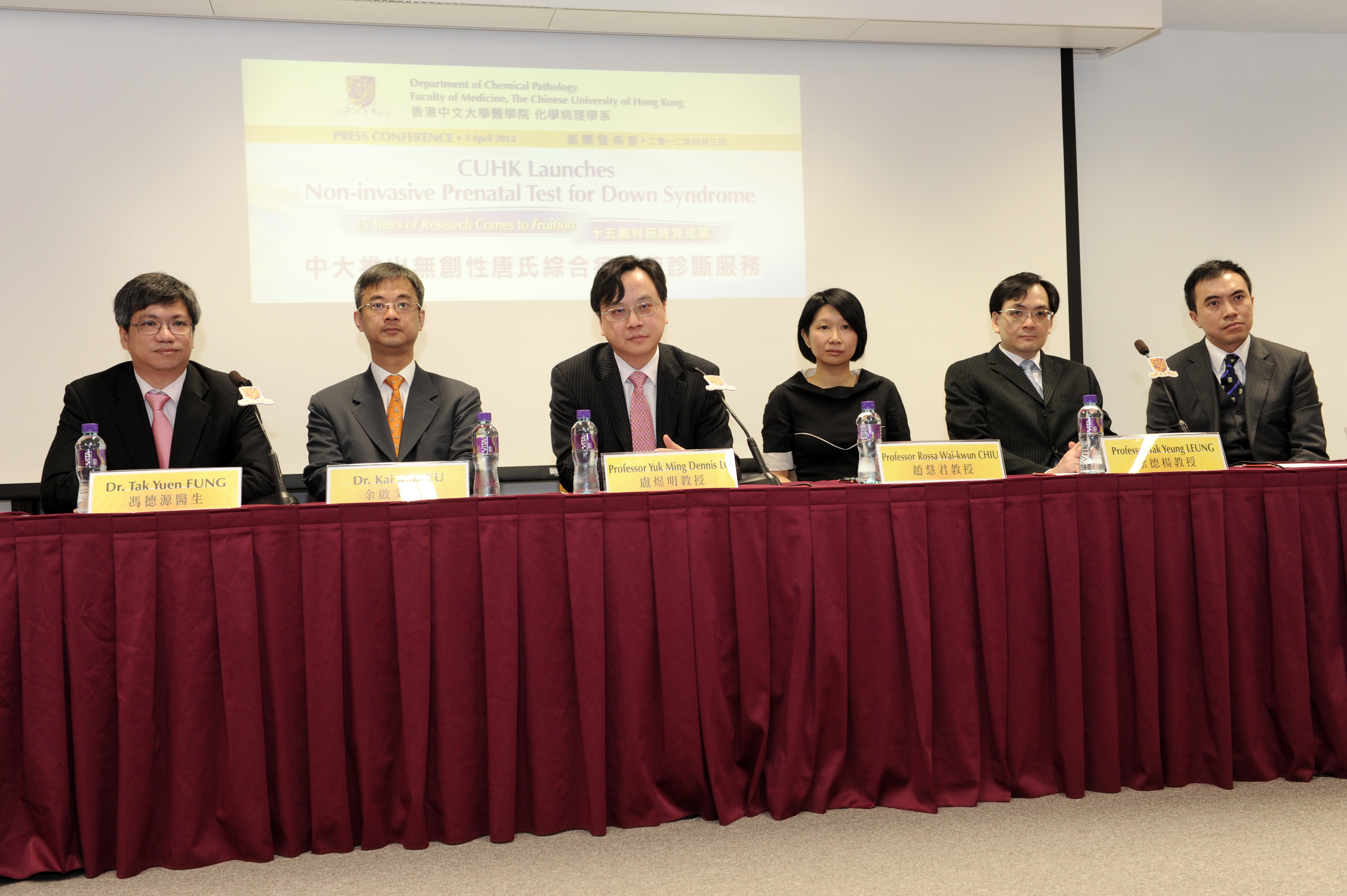 Down syndrome, affecting about 1 in 800 pregnancies, is caused by the presence of an additional copy of chromosome 21 in the genome of affected individuals. Down syndrome is conventionally diagnosed by analysing genetic material obtained directly from the fetus through invasive procedures such as amniocentesis and chorionic villus sampling. There is, however, about a 0.5% to 1% chance of pregnancy miscarriage associated with those invasive procedures. Hence, a non-invasive test that is based on analysing the baby's DNA in its mother's blood would remove the invasive procedure-related risk.

CUHK's team has developed a test that uses high throughput DNA sequencing technology to analyse millions of DNA fragments from a mother's blood plasma to determine if there is an elevation in the amount of chromosome 21 DNA molecules which suggests the presence of a Down syndrome fetus. The development of the test has been supported by the University Grants Committee Areas of Excellence Scheme and the Innovation and Technology Fund. The team has successfully validated this test on a large cohort of samples. 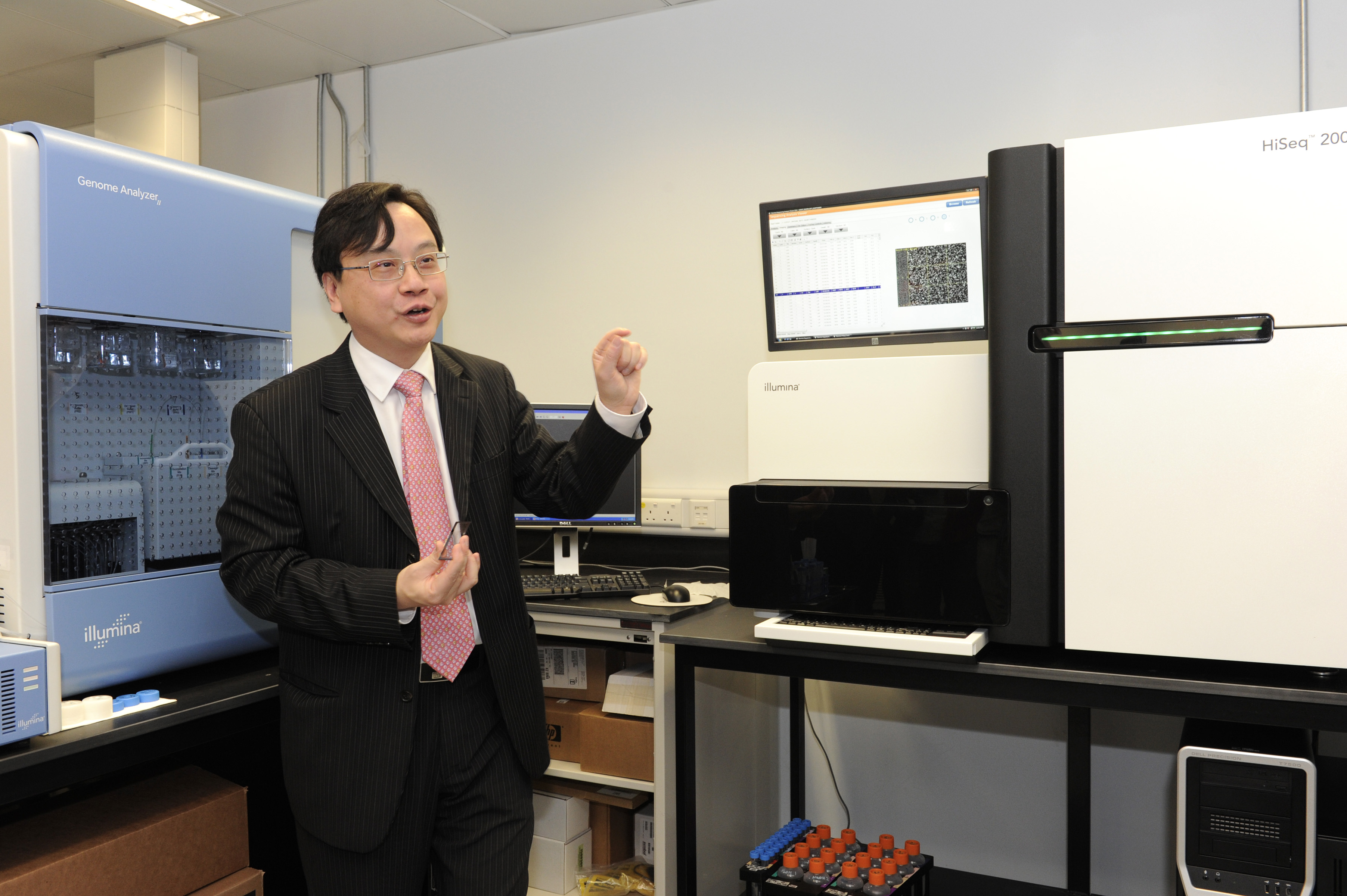 Prof. Lo Yuk-ming Dennis, Li Ka Shing Professor of Medicine and Chairman of Department of Chemical Pathology, CUHK introduces 'safeT21' (sensitive analysis of fetal DNA for T21 screening) test as a clinical service for the non-invasive prenatal diagnosis of Down syndrome by using the state-of-the-art DNA sequencing technologies to analyse millions of DNA fragments from a mother's blood plasma to determine if there is an elevation in the amount of chromosome 21 DNA molecules which suggests the presence of a Down syndrome fetus.

The team's conclusions have been supported by a number of large-scale validation clinical studies performed by other groups around the world, confirming the highly accurate diagnostic performance of the technology. As a result of these studies, the non-invasive test for Down syndrome detection has been introduced as a clinical service in Hong Kong and the United States since the end of 2011. In Hong Kong, prenatal diagnostic units at CUHK, Hong Kong Sanatorium and Hospital, Union Hospital, Hong Kong Baptist Hospital and a number of obstetrics group practices have been using the test.

It is envisioned that this non-invasive technology would increasingly be used by centres around the world and would lead to substantial reduction in the number of invasive prenatal diagnostic procedures required. This development would make prenatal testing safer and less stressful for pregnant women and their families. 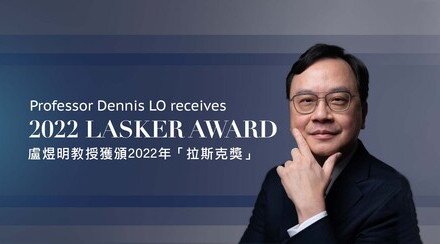 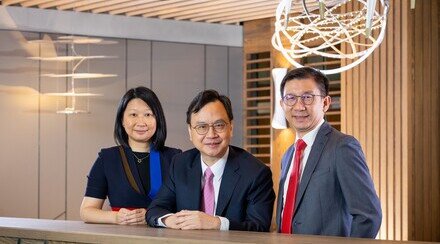 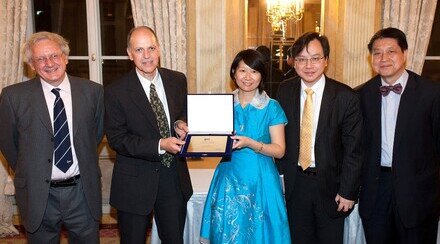 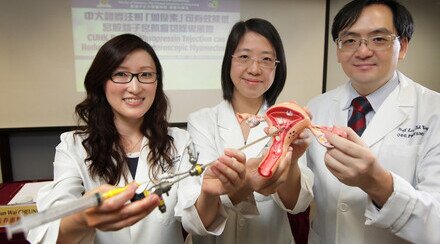 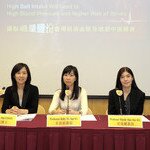 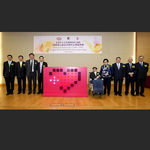