11 September 2020
Professor Dennis Yuk Ming LO from the Faculty of Medicine at The Chinese University of Hong Kong (CU Medicine) was just announced as a winner of The 2021 Breakthrough Prize in Life Sciences for discovering that fetal DNA is present in maternal blood and can be used for the prenatal testing of Down syndrome and a variety of genetic diseases.  Prof Lo’s prenatal testing technology is now performed over 7 million times annually with women in over 90 countries.  The Breakthrough Prize, renowned as the “Oscars of Science”, aims to honour paradigm shifting research in the categories of Fundamental Physics, Life Sciences and Mathematics and was created and funded by founders of a number of leading enterprises in the global technology sector in 2012. The awardees are nominated in an open online process. Each laureate receives US$3 million (equivalent to HK$24 million) in prize money, which is the most generous science award to date and attracts considerable attention in the global scientific community. 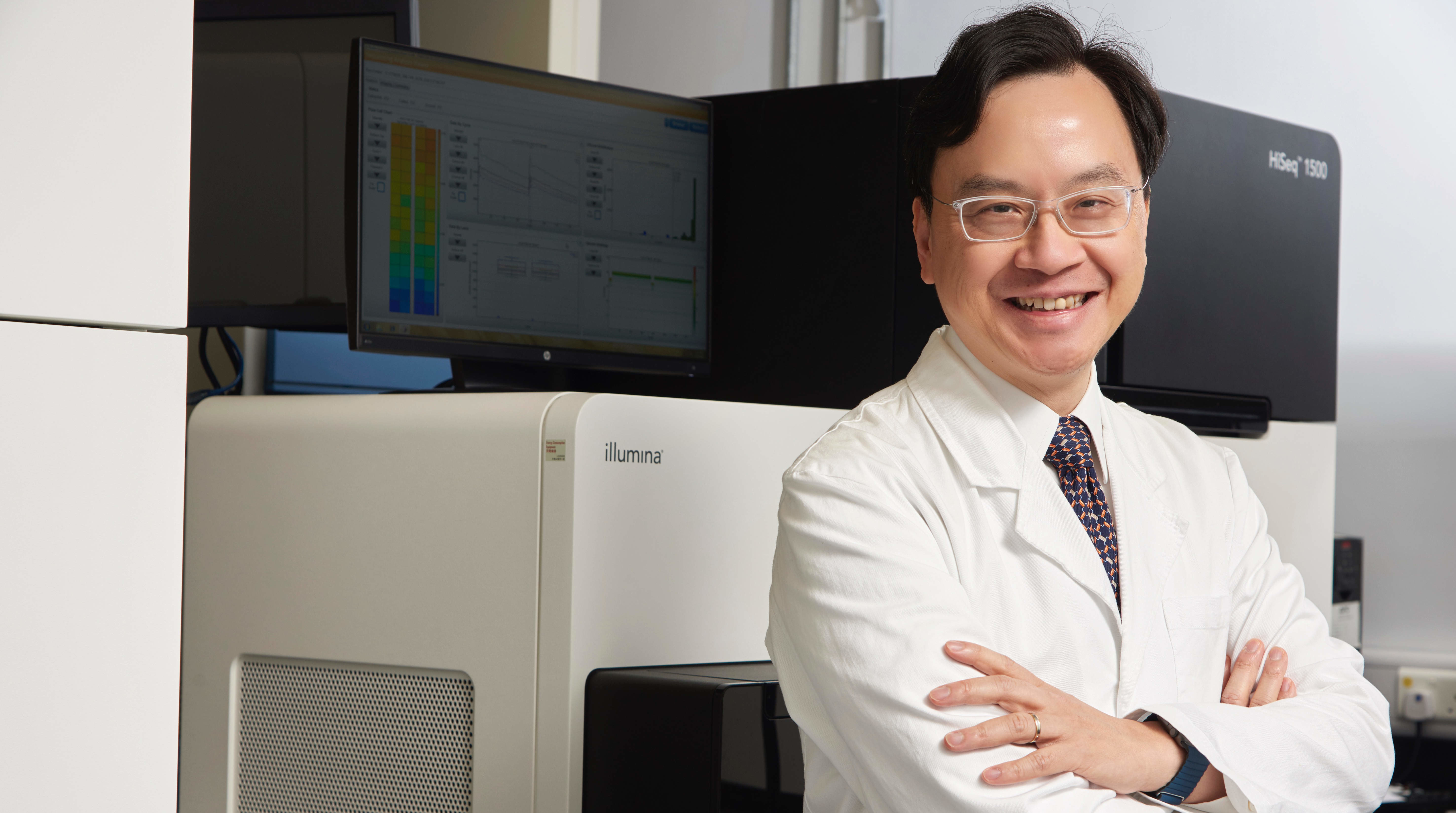 Known as ‘the Father of Non-invasive Prenatal Testing’, Professor Dennis Lo is Director of the Li Ka Shing Institute of Health Sciences, Associate Dean (Research) and Chairman of the Department of Chemical Pathology of CU Medicine. Professor Lo joined CUHK in 1997 and reported the presence of cell-free fetal DNA in maternal plasma in the same year. He and his colleagues have been instrumental in making non-invasive DNA-based prenatal testing a clinical reality. The non-invasive prenatal test for Down syndrome developed by the team has been widely regarded as a significant breakthrough in the global scientific community. The test has been widely adopted in over 90 countries and used by more than 7 million of pregnant women every year.

With the use of massively parallel sequencing and the development of novel bioinformatics strategies, Professor Lo’s group succeeded in deciphering a fetal genome through the analysis of traces of fragmented DNA floating in the blood of a pregnant woman. This scientific achievement lays the foundation for developing non-invasive prenatal diagnostic tests for multiple genetic diseases. In recent years, he and his team have successfully developed a non-invasive test for cancer detection based on similar scientific principles.

The Breakthrough Prize is open for public nominations and a number of recipients of this prize also received the Nobel Prize.  Professor LO felt most honoured to receive this “Oscar of Science” and said, “I am sincerely grateful to the Committee for their recognition of our team’s effort. I couldn’t have done it without my team. I would also like to express my heartfelt gratitude to my family, mentors, collaborators and friends for their inspiration, support and care throughout my journey in science. It is most rewarding to see my scientific works being translated into clinical applications, widely used around the world and benefiting lots of families. This recognition has highlighted that paradigm shift in medical practice that has resulted from plasma DNA testing. I hope more and more young talents will be joining us in the pursuit of innovation and technology.  Together we strive to make a positive impact and make a difference to the world.”

In recognition of his work, Professor LO has received numerous international honours and awards. He was elected a Fellow of the Royal Society in 2011 and a Foreign Associate of the US National Academy of Sciences in 2013. He also received the 2014 King Faisal International Prize for Medicine and became the first Chinese scientist honoured with the American Association for Clinical Chemistry (AACC) Wallace H. Coulter Lectureship Award.

In 2016, Professor Lo was selected as the winner of the inaugural Future Science Prize-Life Science Prize, a prize which was regarded as China’s Nobel Prize. In the same year, he was named as the ‘Thomson Reuters Citation Laureate – Chemistry’, an honour considered as an index to predict Nobel Prize winners.

Prof Lo was named the world’s “Top 20 Translational Researchers” by the world-renowned and authoritative scientific journal Nature Biotechnology for three consecutive years (from 2016 to 2018).  He was also the first Chinese recipient of the Fudan-Zhongzhi Science Award in 2019, a prize which gained a reputation for identifying future winners of the Nobel Prize.

About The Breakthrough Prize

The Breakthrough Prize, renowned as the “Oscars of Science,” recognizes the world’s top scientists. Each prize is $3 million, which is the most generous science award to date and presented in the fields of Life Sciences, Fundamental Physics and Mathematics. Selection Committees composed of previous Breakthrough Prize laureates in each field choose the winners.

Information on Breakthrough Prize is available at breakthroughprize.org. 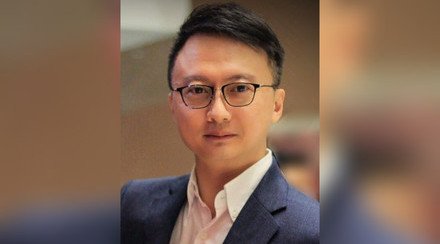 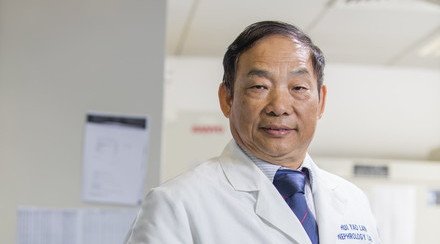 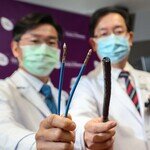 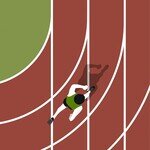