A research team led by Prof. Linwei TIAN and Prof. Ignatius YU of Division of Occupational and Environmental Health of the School of Public Health and Primary Care at The Chinese University of Hong Kong (CUHK) conducted a study by using the hourly mean concentration data for roadside nitrogen oxides (NOX), nitrogen dioxide (NO2) and background ozone (O3) recorded by the Environmental Protection Department to estimate the mean primary NO2 fraction from vehicle exhausts in Hong Kong. Results revealed that the primary NO2 as a fraction of total NOX (f-NO2) increased approximately from 2% in 1998 to 13% in 2008. The two particular periods of rising f-NO2 coincided with the two implementation periods of the diesel retrofit programs for the light-duty vehicles and heavy-duty vehicles. The study was published online in the February issue of a leading journal, Environmental Geochemistry and Health. 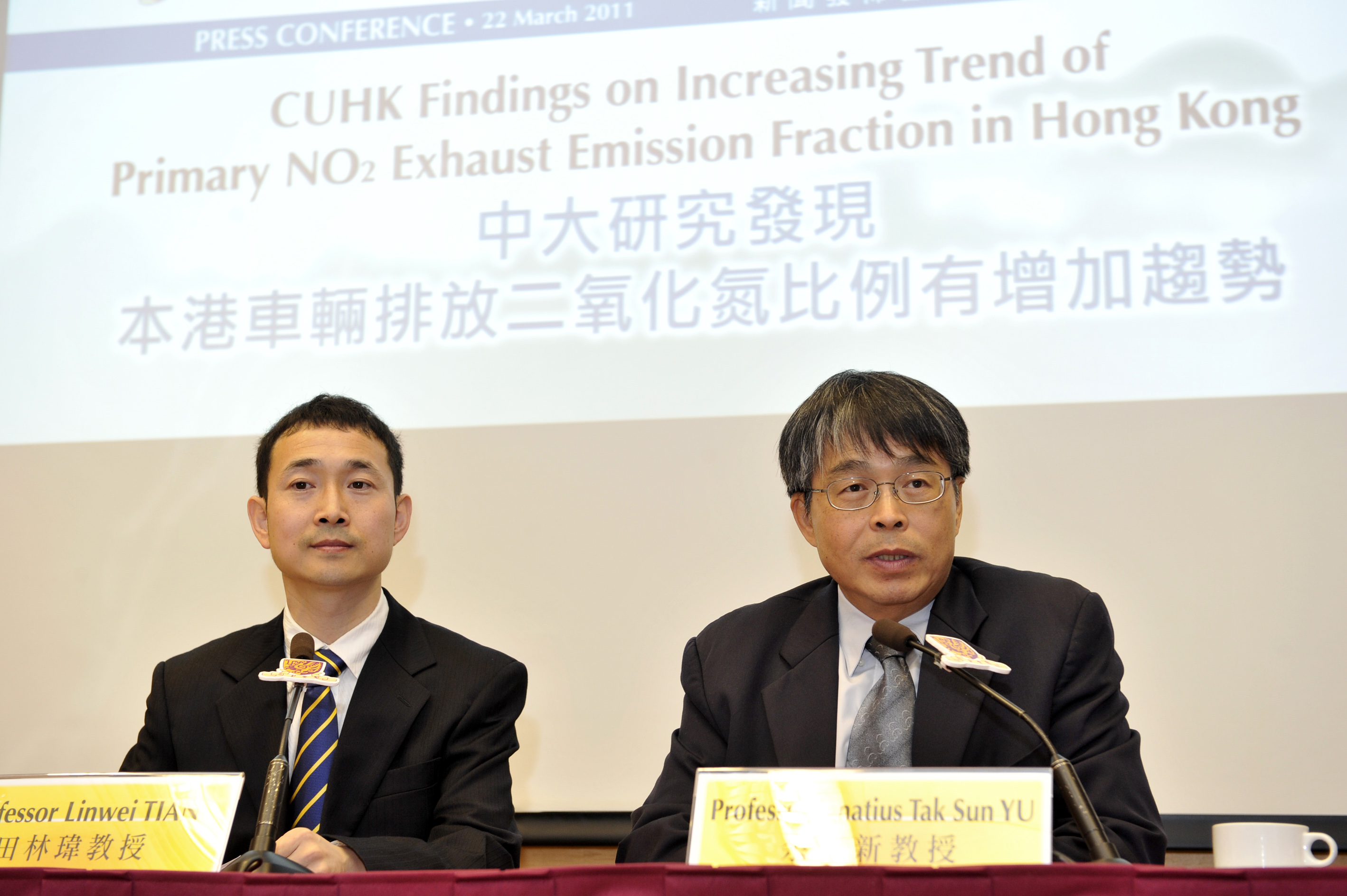 Vehicle emissions are detrimental to Hong Kong as a large fraction of the population is exposed to the traffic-related primary pollutants in the street canyons formed by congested high-rise buildings. The HKSAR Government has spent a lot of effort in controlling the total NOX emission, and despite the successful reduction in roadside NOX levels, no such decrease has been detected in roadside NO2 concentration in Hong Kong. Exposure to nitrogen dioxide (NO2) can give rise to adverse health effects including aggravation of existing respiratory diseases and reduction in lung function. Elevated NO2 levels can result in increased morbidity and mortality rates of respiratory diseases in the population.

The government has been promoting the installation of diesel oxidation catalysts (DOCs) in diesel vehicles. Designed to reduce emission of hydrocarbons, carbon monoxide (CO) and particulate matter, DOCs have the disadvantage that they may increase f-NO2. The DOCs catalytically convert nitric oxide (NO) to NO2. The NO2 is then used to assist in the oxidation of hydrocarbons, CO, and trapped particles.

This kind of retrofitting did not incorporate a separate selective catalytic reduction device (SCR) to convert NO2 to N2. The combined use of DOCs and SCR in diesel vehicles should help reduce NO2 in the near future.

CUHK is privileged to have a green campus that is among the most beautiful in Asia. For two years in a row, the University has been recognized at Hong Kong Awards for Environmental Excellence, reaping the gold award last year under the category of Public Organizations and Utilities among a total of 400 plus entries competed, and granted the class of excellence 'Energywi$e' label, setting a model of sustainability in the academic sector.

CUHK will build on its outstanding achievements in carbon reduction, water saving, paper saving, ecosystem conservation, and environmental education. The University will launch more innovative projects and share its latest green works through the Green Pioneer Series, bringing its experiences off-campus and share them with the public to promote green living. 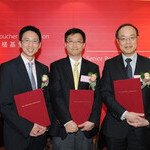 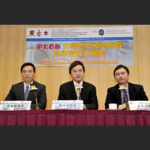