A recent research from the Faculty of Medicine at The Chinese University of Hong Kong (CUHK) has suggested that behavioural activation with mindfulness could help to prevent major depression. Patients who underwent an eight-week treatment showed a reduction in depressive symptoms and a lowered risk of developing major depressive disorder (MDD). The findings were recently published in the international scientific journal Annals of Family Medicine.

Government data reveals there are over 300,000 depressive patients in Hong Kong. The Department of Health also revealed that three out of 100 adults in Hong Kong have depression and one out of 10 elderly persons has depressive symptoms, yet more than half of the people with depression have not sought help from mental health services. And the number of patients with depression receiving specialist psychiatric services in the Hospital Authority increased 25% from 48,900 in 2011-12 to 61,100 in 2015-16.

Patients are classified by different levels and different types of depression with reference to their psychological and physical assessment. Subthreshold depression refers to patients who share some symptoms of MDD but who do not fulfill the full criteria of MDD to be clinically diagnosed. It is highly prevalent in the community and primary care setting, with prevalence ranging from 15% to 25%.

Professor Samuel Yeung Shan WONG, Professor of The Jockey Club School of Public Health and Primary Care, Faculty of Medicine, CUHK, remarked, “The usual care for patients with subthreshold depression is to receive active monitoring or regular counseling from primary care physicians. Since subthreshold depression is a strong risk factor for developing major depressive disorder, it is crucial to find ways help avoid it happening. Some studies have already suggested behavioural activation is effective in treating moderate to severe depression while more people are also examining how mindfulness meditation may help. We therefore combined the two treatments and tested it on patients with subthreshold depression.”

Mindfulness meditation emphasises the acceptance and awareness of present emotions, thoughts, and bodily sensations, while behavioural activation carries the objective of increasing positive reinforcement and rewarding experience in life. The two complement each other to uplift one’s emotions, to build self-compassion and self-confidence.

The team enrolled 231 adults with subthreshold depression, recruited from 16 outpatient clinics in Hong Kong from December 2014 to 2015. Subjects were randomised into two groups: 115 patients received the behavioural activation with meditation (BAM group) and the other 116 received usual care and served as control (usual care group).

Patients in the BAM group were divided into 9 batches and took part in a 2-hour session of intervention each week for eight consecutive weeks, including psychoeducation and mindfulness practice. The usual care group received active monitoring from physicians in general outpatient clinics.

Researchers assessed subjects at study baseline and 8 weeks, 5 months and 12 months later to review the reduction of depressive symptoms and the incidence of MDD. At 12 months, the BAM patients’ condition had measureable improvement. There was a continuous reduction in the depressive symptoms for the BAM group and they were less likely to have developed MDD than those who received usual care.

BAM also demonstrated its effectiveness in reducing anxiety and improving quality of life and activity and circumstances after 12 months.

Professor WONG remarked, “Our study has shown that behavioral activation with mindfulness is a potentially feasible and efficacious intervention for reducing depressive symptoms and preventing major depression among people with subthreshold depression in primary care.”

The team plans to conduct further studies that will look at how BAM could be integrated into primary care settings as a way of reducing MDD.

“The healthcare practitioners involved in this study have only received a total of 40 hours of training and clinical supervision but the fidelity assessments showed they are competent in delivering BAM training to patients. This suggests BAM will be an accessible intervention provided in the primary care service,” he concluded.

The study was supported by the Health and Medical Research Fund under the Food and Health Bureau of the Hong Kong SAR Government. 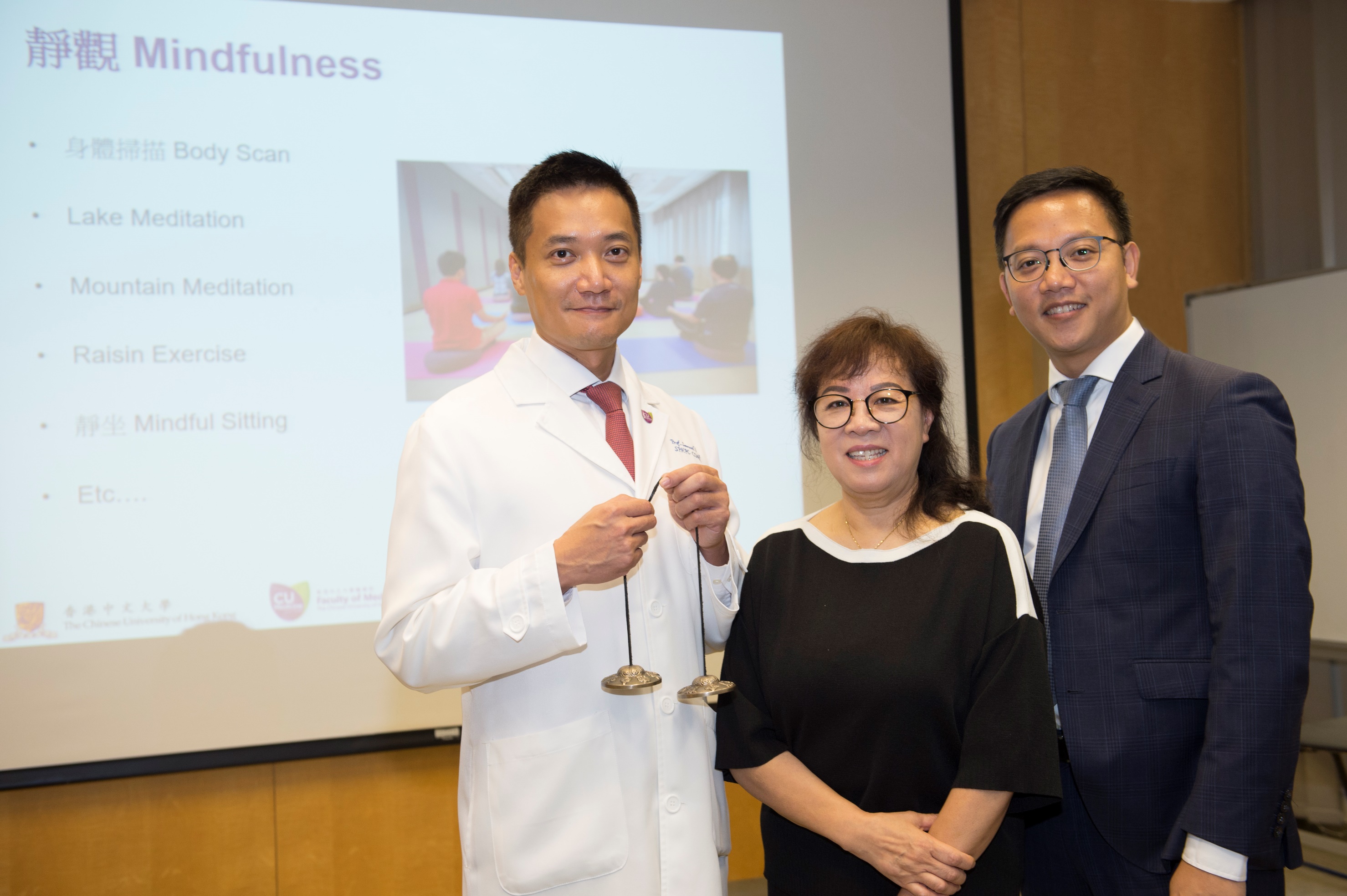 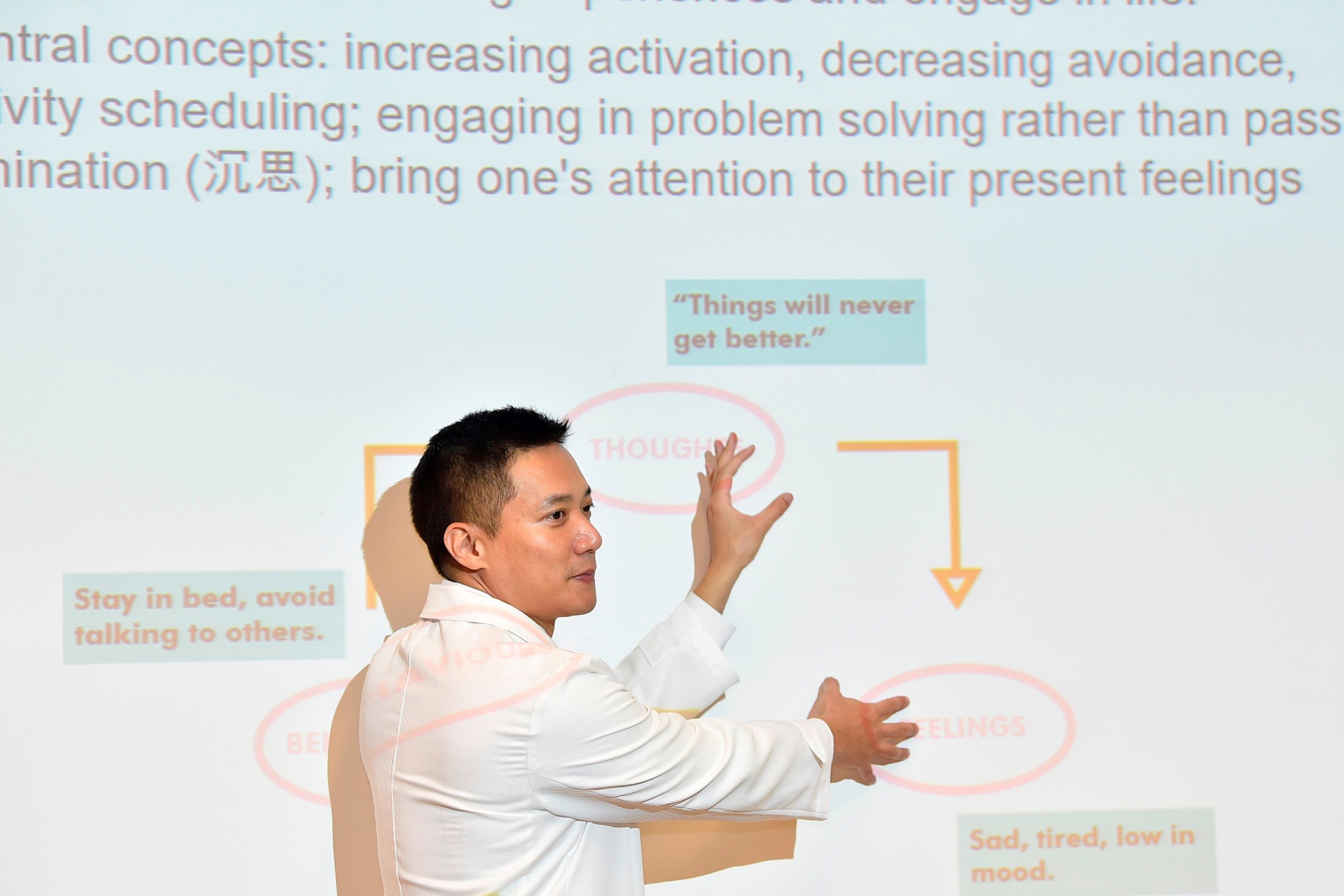 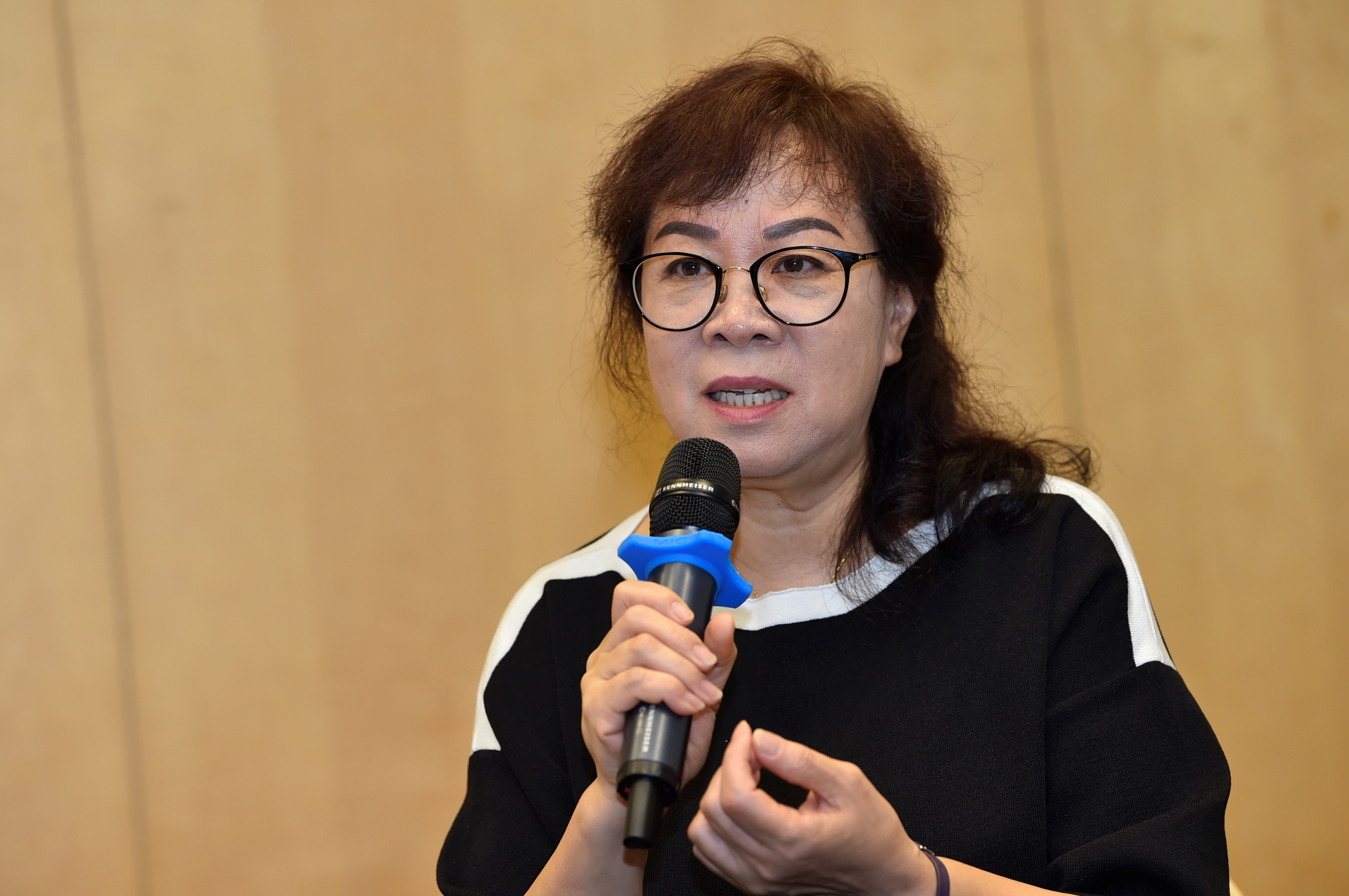 Ms FUNG says she lost her way of life after retirement and the symptoms of depression slowly emerged, having eating and sleeping disorder. Her conditions have been much improved after the combined BAM treatment and can now walk with a spring in her step. 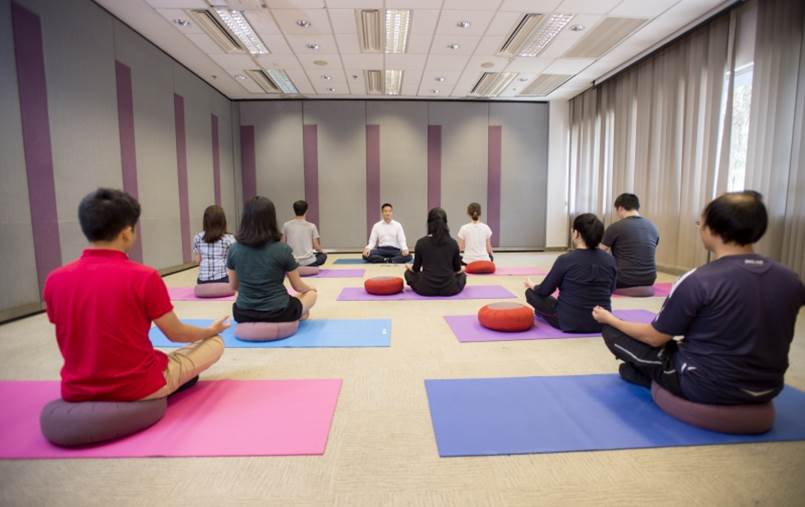 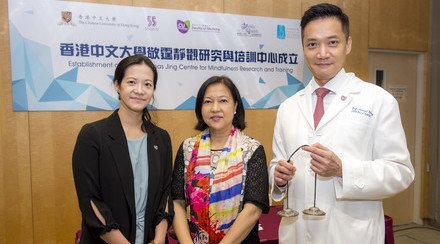 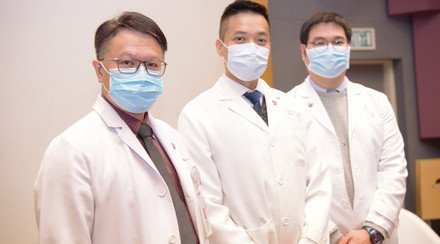 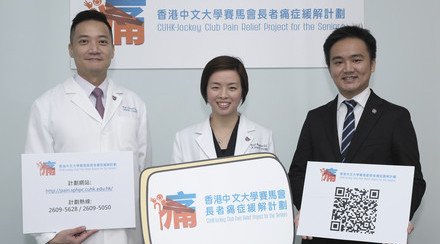 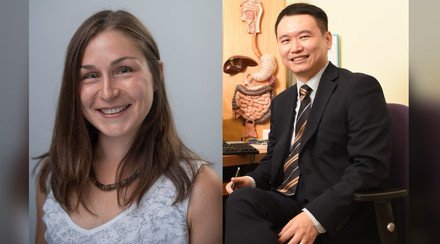 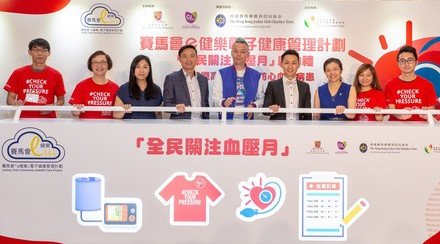 CUHK Promotes The “May Measurement Month” in Response to World Hypertension Day, Calling for Public Awareness on Blood Pressure 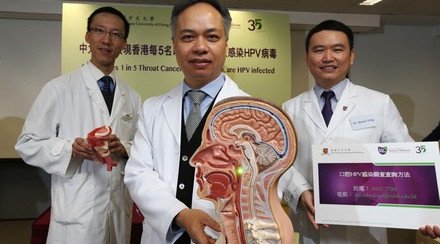 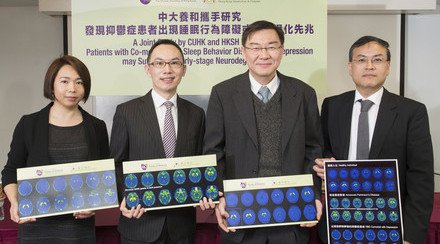