Bowel cancer is the secondcommonest cancer in Hong Kong. According to the Hong Kong Cancer Registry, around 4,000 new cases and 1,600 deaths of bowel cancer were reported each year. Bowel cancer can be prevented by screening.  Ideally, all asymptomatic adults above the age of 50 should undergo bowel cancer screening. However, population-based cancer screening is not yet available in Hong Kong. The Institute of Digestive Disease and Jockey Club Bowel Cancer Education Centre at The Chinese University of Hong Kong (CUHK) havedeveloped a simple scoring system, namely ‘CUHK Colorectal-polyp Prediction Index (CU-CPI)’, to predict the risk of colorectal-polyps among subjects without symptoms of bowel cancer. The CU-CPI is locally designed and tailor made for Hong Kong population. It can identify high risk subjects who have a high priority for colonoscopy screening. 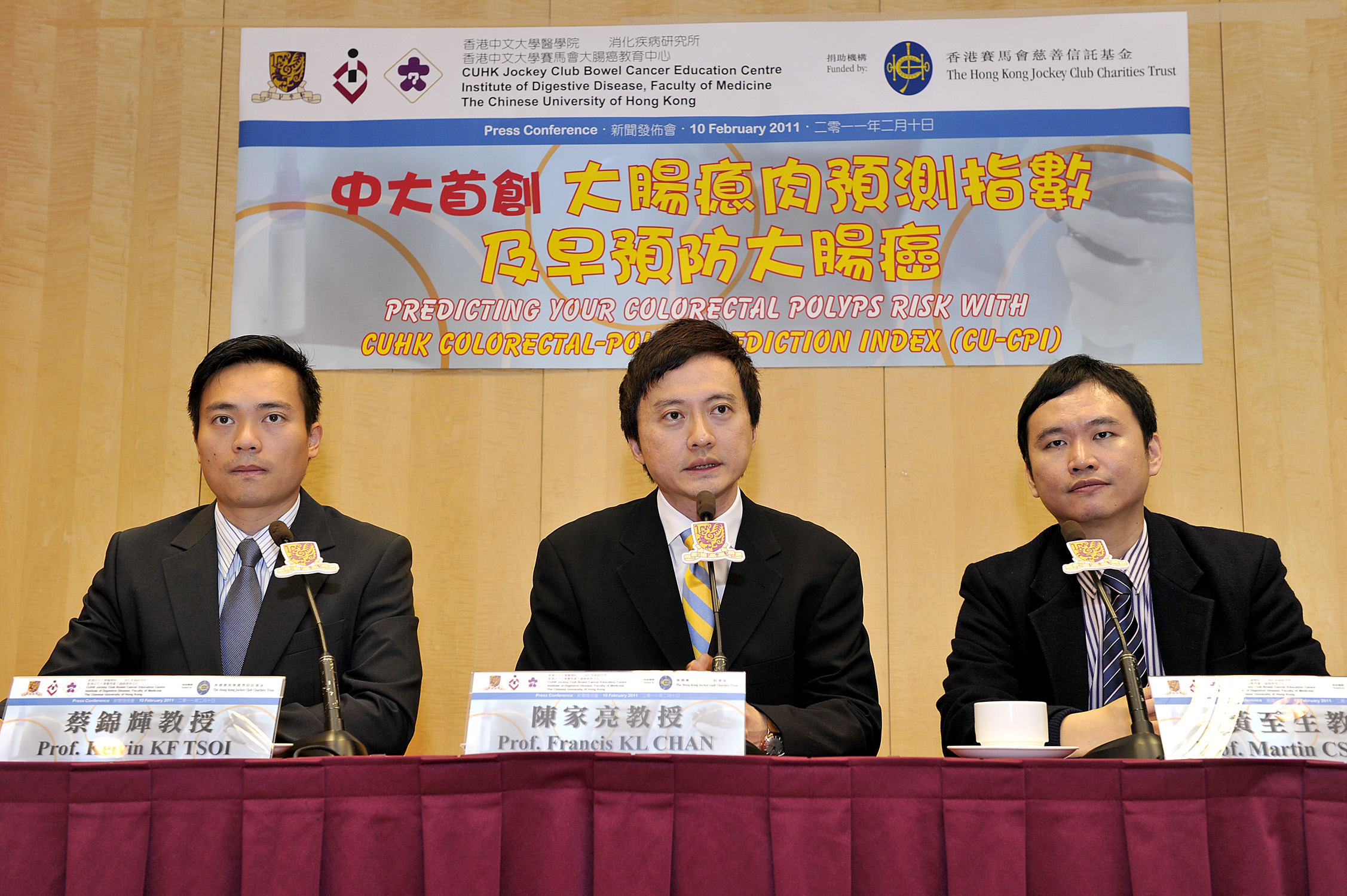 'Bowel cancer screening prevents cancer through detection and removal of colorectal polyps. Many people have the misconception that screening is for those with abdominal pain or bleeding. In fact, screening is for subjects without any symptoms of bowel cancer. Those being classified as high-risk according to the CU-CPI will benefit most from screening,’ said Prof. Francis Chan, Director of Institute of Digestive Disease of CUHK.

The CU-CPI was developed from two asymptomatic screening cohorts. In the first cohort, risk factors of colorectal-polyp were evaluated in 1,657 subjects who were recruited from May 2008 to December 2009. Elderly, male, family history of bowel cancer, smoking, overweight, diabetes mellitus were found to be the most important factors associated with colorectal polyps. Based on these six factors, the CU-CPI ranging from 0-14 points was developed. Subjects without symptoms of bowel cancer are classified into groups of average risk (0-2 points), moderate risk (3-8points), and high risk (9-14 points).

The accuracy of the CU-CPI was subsequently validated in the second cohort of 952 subjects in 2010. According to the colonoscopic findings, 81.8%, 42.4%and 29.7% of participants in the high, intermediate, and averagerisk groupshad colorectal polyps, respectively.  The high risk group was 2.5-fold higher than the average risk group in termsof having colorectal-polyps.

'According to our findings, subjects without symptoms of bowel cancer can use the CU-CPI to predict the risk of colorectal-polyps. Colonoscopy is recommended for those classified as high-risk, whereas annual stool test is an alternative option for those classified as average-risk,’ said Prof. Kelvin Tsoi, Director of CUHK Jockey Club Bowel Cancer Education Centre.

The Centre is now going to recruit 2,000 asymptomatic subjects between 50 and 70 for bowel cancer screening based on the CU-CPI.Participantscan calculate their own CU-CPI and register for the cancer screening programme in the website of the centre. Alternatively, they can be registered via a 24-hour automated telephone system. A manned inquiry hotline will also be set up for the elderly who are not familiar with the website or telephone system.

The Institute of Digestive Disease at CUHK launched a five-year 'Bowel Cancer in Hong Kong: Education, Promotion and Screening’ project and inaugurated the CUHK Jockey Club Bowel Cancer Education Centre with the generous donations from The Hong Kong Jockey Club Charities Trust in May 2008.  The Centre provides health education, supports for people who are at risk of bowel cancer, and reaches out to the communities through its resources, events and partnerships with other health organizations. We hope to get the message across that early detection and prevention of bowel cancer can save lives. 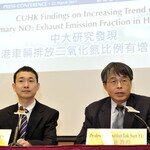 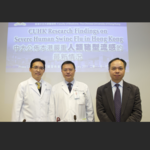