Tardive Dystonia is a movement disorder caused by the use of neuroleptic medications and the subsequent hypersensitive response of dopamine receptors in the deep brain, with a latency of onset of days to years after exposure. The disorder affects all four limbs and the whole body of the patients, with the head and neck being the most common and severely affected areas. Patients will suffer constant muscle pain and disabling limbs twitching, and at its advanced stage, will suffer significant morbidities, such as fracture of the cervical spine and ribs, leading to a state of complete dependence in daily activities. Withdrawal of the offending neuroleptic medications and therapies relieving muscle clamp are the traditional treatment methods. However, the remission rate is low once it is developed. 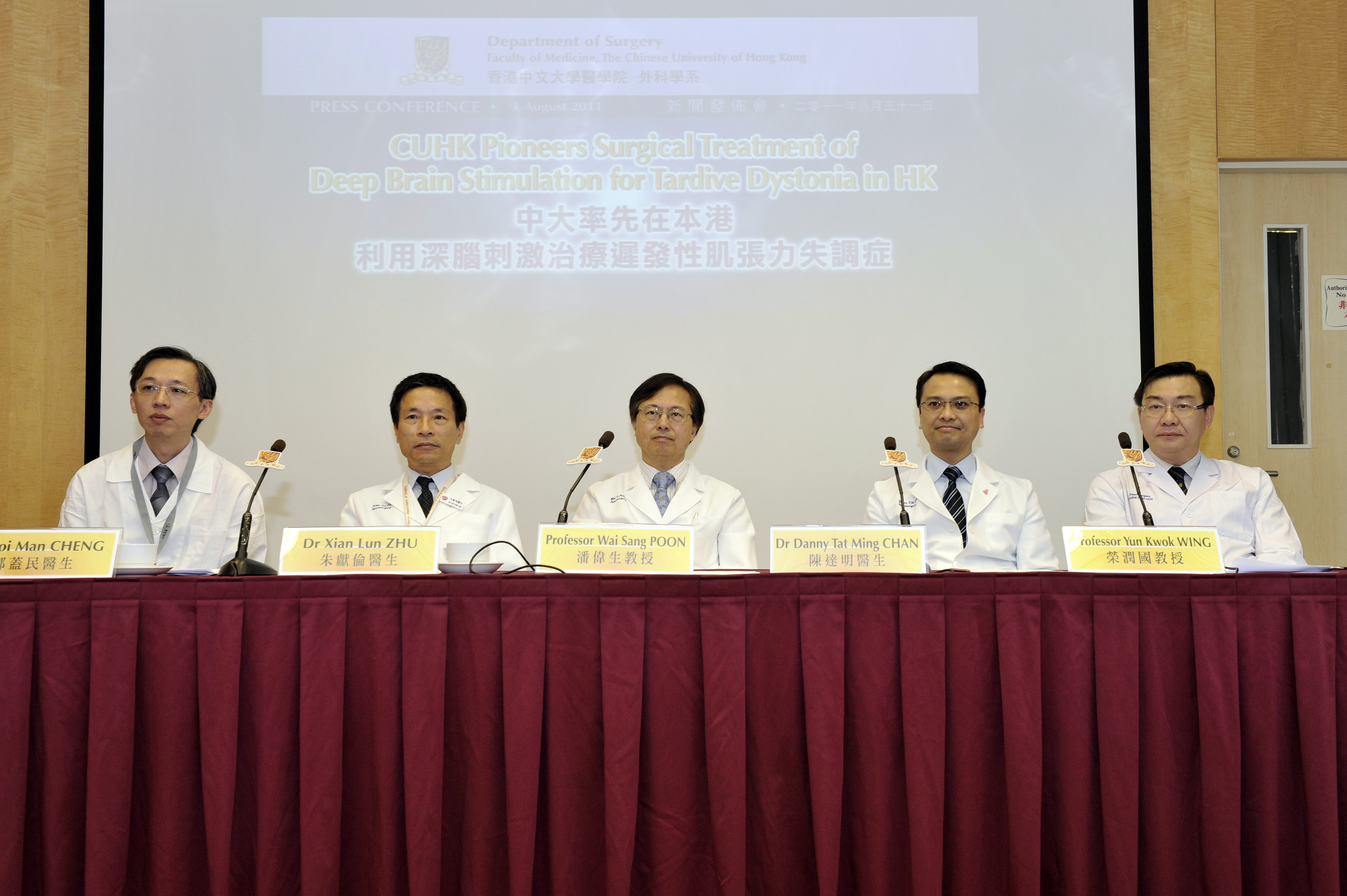 Surgical treatment by Deep Brain Stimulation (DBS) was reported effective in relieving the symptoms. In the surgery, two electrodes (each with a diameter of 1.2mm) are inserted bilaterally into the Globus pallidus of the deep brain with the stereotactic technique. Continuous electrical stimulation is delivered to the Globus pallidus through a pacemaker implanted in the chest wall.

In December 2004, the Movement Disorder Group composed of medical professionals from Division of Neurosurgery, Department of Surgery and Division of Neurology, Department of Medicine and Therapeutics at The Chinese University of Hong Kong (CUHK) performed the first successful DBS surgery in Hong Kong. So far, a total of three patients (one man and two women; age 28-49 years old) with Tardive Dystonia had such surgery. All three patients suffered from severe pain and disabling dystonia a few years after exposure to neuroleptic medications. They were referred to the Prince of Wales Hospital by psychiatrists at Castle Peak Hospital. Two of them became bedridden and needed tube feeding before DBS. They all showed dramatic improvement after DBS. Both dystonia and pain were relieved. They could get out of bed and walk independently four days after the surgery; the swallowing problem and risk of aspiration resolved in six weeks; and they were able to return home and the community within three months. 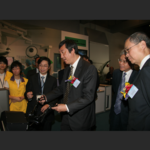 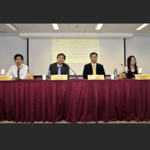