In 2011, the Department of Surgery of The Chinese University of Hong Kong (CUHK) established the Youth Urological Treatment Centre (YUTC), with funding from the Beat Drugs Fund of the HKSAR Government and support from the Hospital Authority. In less than two years, YUTC has provided urological assessment and treatment to over 300 young ketamine abusers suffering from urinary tract dysfunction. A recent study conducted by the Centre reveals that over 70% of these patients, after receiving an integrated anti-inflammatory therapy with oral medications, showed significant improvement in urological function. However, the study also reveals that over 40% of the patients had abnormal liver function, some of them even suffers bile duct injury and liver fibrosis. This research covers the largest number of patients among existing similar medical literatures. 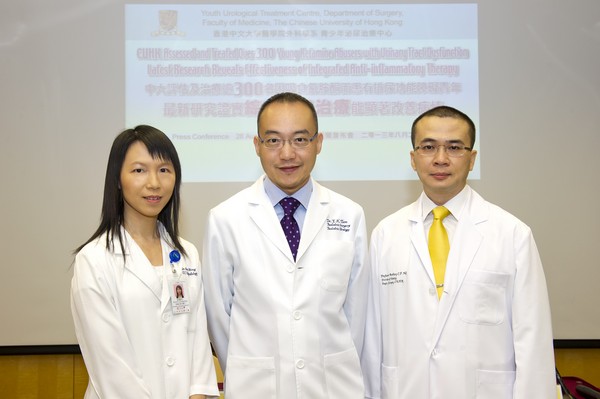 Ketamine-associated urinary tract dysfunction (KAUTD) is an emerging clinical entity. A recognized standard treatment for KAUTD has yet to be confirmed. Invasive approaches such as cystoscopy and intravesical therapy have been suggested but no conclusion has been drawn due to limited clinical data.

CUHK YUTC has introduced a 2-tier treatment programme for KAUTD patients. The first tier, applicable to all patients, consists of non-invasive investigations and an integrated anti-inflammatory therapy with oral medications. The second tier using invasive approaches is offered only to patients who do not show improvement after the first-tier treatment. YUTC has analysed the baseline and follow-up data of 195 patients to investigate their characteristics and response to the first-tier treatment. Among them, 60% were female with mean age 24.6 years (range 16 - 29). The median duration of ketamine abuse and the duration of KAUTD symptoms were 6 years and 14 months respectively. They abused ketamine at a median dosage of 14 grams per week. 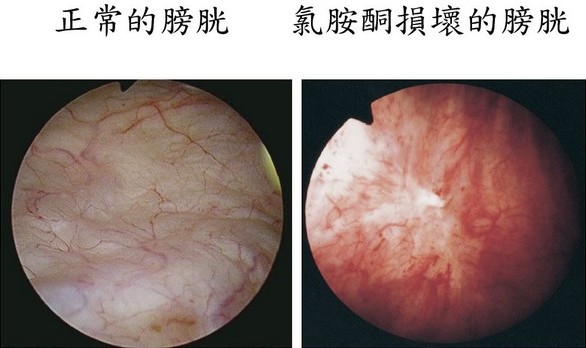 Prior to treatment, the patients experienced very frequent and painful urination with small urine volume. Most of the patients had broken sleep and more serious patients had to go to toilet for over 20 times every night. Non-invasive investigations by uroflowmetry, ultrasound examination and biochemical tests showed that they had significant reduction in the bladder storage capacity and bladder emptying efficiency. In addition, 43% of them had abnormal liver function. Seven patients with severe liver enzymes derangement underwent liver biopsies which showed bile duct injury and liver fibrosis.

Having completed the first-tier integrated anti-inflammatory therapy, 70% patients showed significant improvement in symptoms or voiding function or both. Those who observed abstinence after receiving counseling and treatment at YUTC benefited most from the integrated anti-inflammatory therapy. 70% patients have sustained their abstinence, converted to abstinence, or reduced ketamine use by >50% after receiving urological treatment at YUTC. 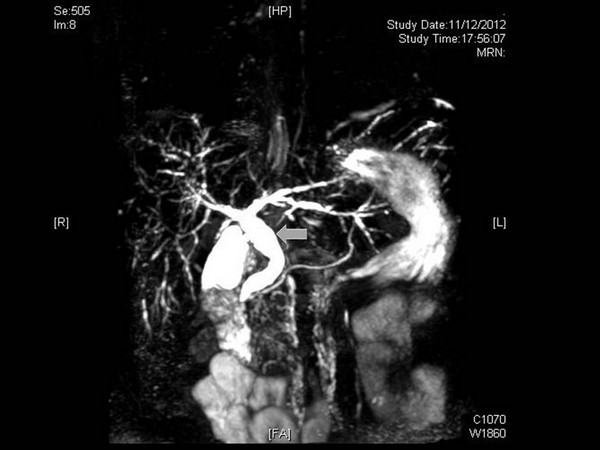 Over 40% of Ketamine abusers had abnormal liver function and even suffered from bile duct injury and liver fibrosis in some severe cases.

Dr. TAM Yuk-him, Co-Director of CUHK Youth Urological Treatment Centre, said, ‘Our research reveals that non-invasive investigation and integrated anti-inflammatory therapy with oral medications are effective first-line treatment for ketamine abusers with urinary tract dysfunction. Further invasive investigations and treatment will be required only for patients who do not show improvement after the first-line treatment. Abstinence from ketamine remains the major treatment for KAUTD. YUTC will continue to work in close partnership with beat-drugs social services organizations to encourage the abusers to quit drugs and to promote a drug-free environment in our community.’ 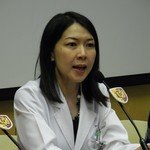 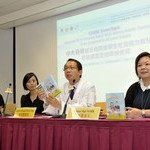