Joint research conducted by Professor Andrew Man-lok CHAN at the Faculty of Medicine of The Chinese University of Hong Kong (CUHK) and an international team of researchers from Spain, Germany and the United States has uncovered a link between the tumour suppressor protein PTEN and Alzheimer’s disease, potentially leading to a new treatment for this devastating neurodegenerative disease. The findings reveal that PTEN exacerbates the pathological effects of beta-amyloid, which is a major component of the senile plaques found in the brains of Alzheimer’s patients. The research was conducted using cultured neurons and particularly bred mice, and recently published in Nature Neuroscience.

PTEN may lead to memory impairment

Within the brains of all animals and humans, interactions and chemical communications between neurons occur continuously. As these cells do not physically touch one another, signals are transmitted from one cell to another through synapses. The strengthening or weakening of the synaptic connections between neurons is known as ‘synaptic plasticity’, and is crucial for learning and memory. In 2010, a Spanish research team [1] discovered that PTEN is recruited to the synapses, which results in a reduction in synaptic activity. Further investigation by the team revealed that the pathological agent of Alzheimer’s disease, beta-amyloid, can also drive PTEN into the synapses, possibly impairing memory formation.

The study had two main goals: to discover how PTEN is recruited to the synapses in Alzheimer’s disease, and to propose a strategy for preventing it. Professor CHAN, from the School of Biomedical Sciences at CUHK, generated a mouse strain carrying a modified PTEN that cannot be recruited to the synapses. Brain tissues from these mice are resistant to changes in synaptic plasticity caused by beta-amyloid. The hope is that these mice will be protected from the toxic effects of beta-amyloid, and hence preserve memory.

Way ahead for Alzheimer’s disease treatment

As society continues to age rapidly, dementia cases are expected to increase three-fold [2] in the coming decades. The majority of such cases in the elderly are thought to be related to Alzheimer’s disease. Professor CHAN plans to draw on the considerable research talent in CUHK’s Faculty of Medicine in leading further studies to identify potential therapeutic solutions to the disease.

[2] According to The Charles K. Kao Foundation for Alzheimer's Disease Limited 2016 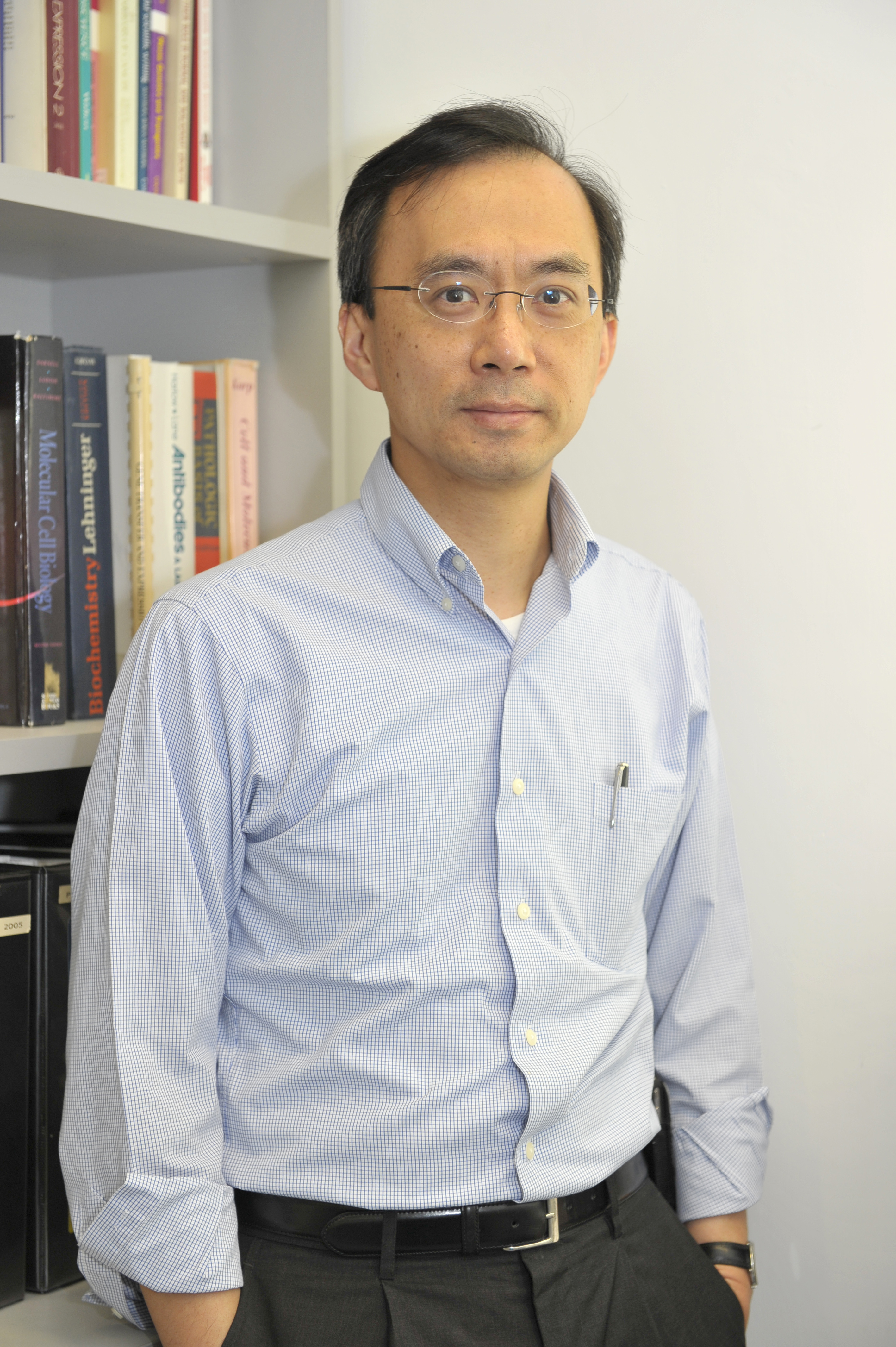 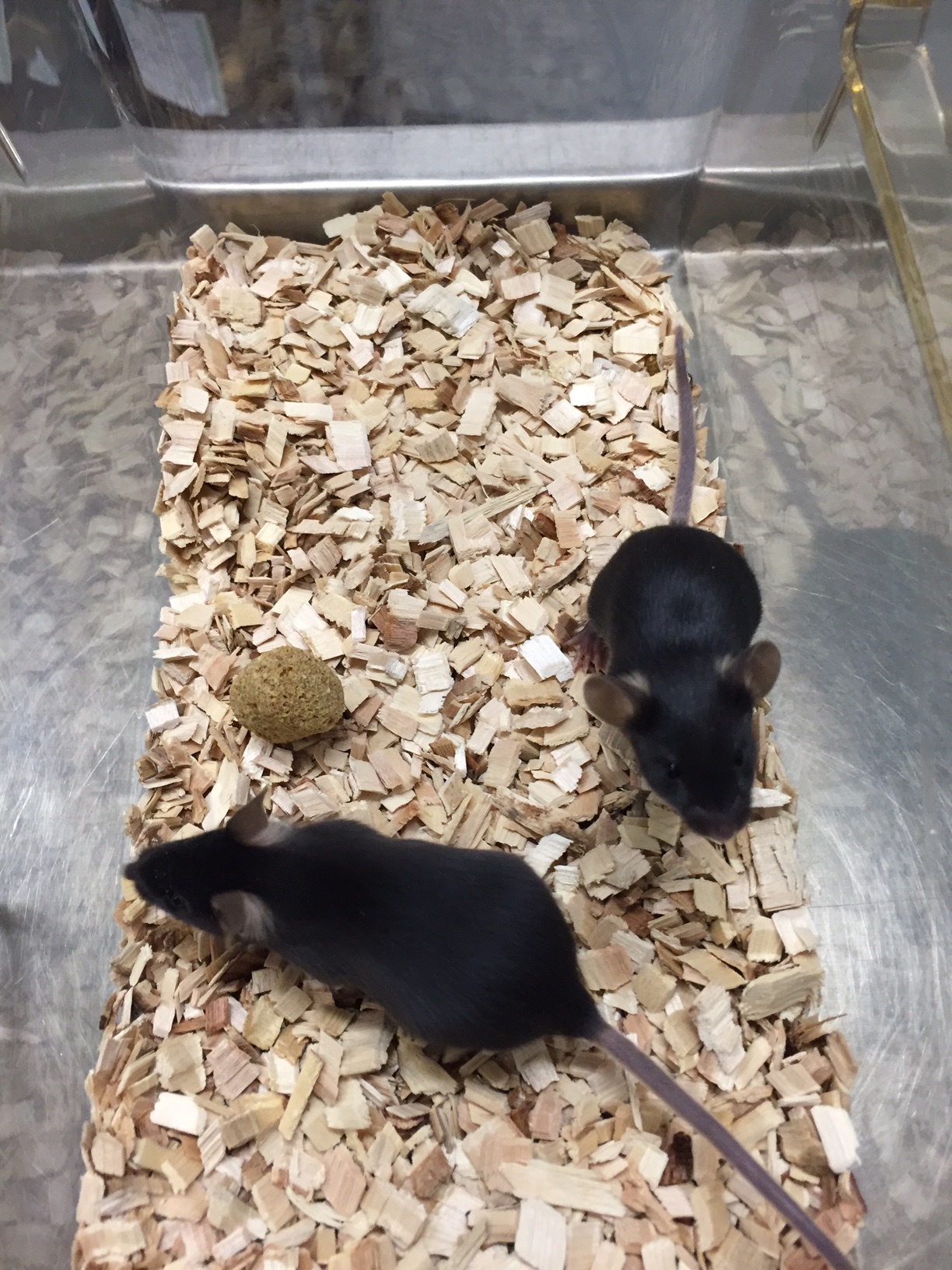 Prof Andrew Chan generated a mouse strain carrying a modified PTEN that cannot be recruited to the synapses. It is hoped that these mice will be protected from the toxic effects of beta-amyloid to preserve memory. 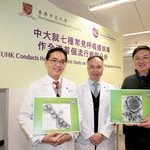 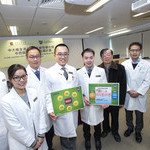