A recent collaborative research jointly conducted by the Hong Kong Institute of Diabetes and Obesity of The Chinese University of Hong Kong (CUHK), Shanghai Jiao Tong University School of Medicine, and The Third Affiliated Hospital of Sun Yat-sen University reveals a new approach that uses registries and community support to help improve diabetes care in China. By 2030, the annual projected cost of diabetes care in China will amount to 360 billion RMB. The findings have recently been published in an international leading medical journal The Lancet Diabetes & Endocrinology.

Diabetes has become a major public health crisis in China, which has the largest number of people with diabetes of any country in the world. Over the past 30 years, China’s standard of living and life expectancy have improved, but the ageing population, dietary changes, reduced physical activity, and exceptionally high rates of smoking have contributed to the diabetes epidemic. In 1980, less than 1% of Chinese adults had diabetes, but this increased to almost 12% (113.9 million adults) by 2010.

Latest estimates indicate that around half of the Chinese adults have prediabetes, putting them at high risk of diabetes and multiple related illnesses. These figures herald a major epidemic of diabetes-related complications such as cardiovascular disease, chronic kidney disease, and cancer in the near future. Prof. Ronald C.W. MA of the Department of Medicine and Therapeutics and the Hong Kong Institute of Diabetes and Obesity at CUHK said, ‘Given the increased long-term risk of complications in people with young-onset diabetes, the potential economic and health burden associated with this epidemic is very alarming. In 1993, the cost of diabetes treatment in China was 2.2 billion RMB, but the projected cost for 2030 is 360 billion RMB, which highlights the critical importance of prevention.’

The study further points out that the epidemic is the result of food abundance, physical inactivity, and psychosocial stress. In addition, Chinese people are particularly susceptible to type 2 diabetes as compared with white people, and they tend to develop the disease at a much lower body mass index (BMI). The average BMI of Chinese patients with diabetes is 25 kg/m2, compared with 30 kg/m2 in non-Asians.

Prof. Juliana C.N. CHAN, Professor of Medicine and Therapeutics and Founding Director of the Hong Kong Institute of Diabetes and Obesity at CUHK remarked, ‘As this epidemic continues to unfold, every individual must join in the grand challenge of creating a multidimensional solution to minimise its effects on society, family, and personal health. There is much to be done. While we await the results of long-term strategies from the China National Plan for Non-Communicable Disease Prevention and Treatment (2012–15) including tobacco control and universal screening for gestational diabetes, we advocate the use of a targeted proactive approach to identify people at high risk of diabetes for prevention, and  private-public community partnerships that make care more accessible, sustainable, and affordable via registry, empowerment, and community support.’

Led by Professor Chan, the CUHK diabetes team has been engaged in research about diabetes for over 20 years and developed comprehensive assessment. Professor Chan has published over 550 original articles in top-ranking journals, with over 10,000 citations in the field of general medicine, genetics, diabetes, and endocrinology. The CUHK Hong Kong Institute of Diabetes and Obesity was founded in 2005 and has been providing comprehensive assessment service for the community through its Yao Chung Kit Diabetes Assessment Centre. 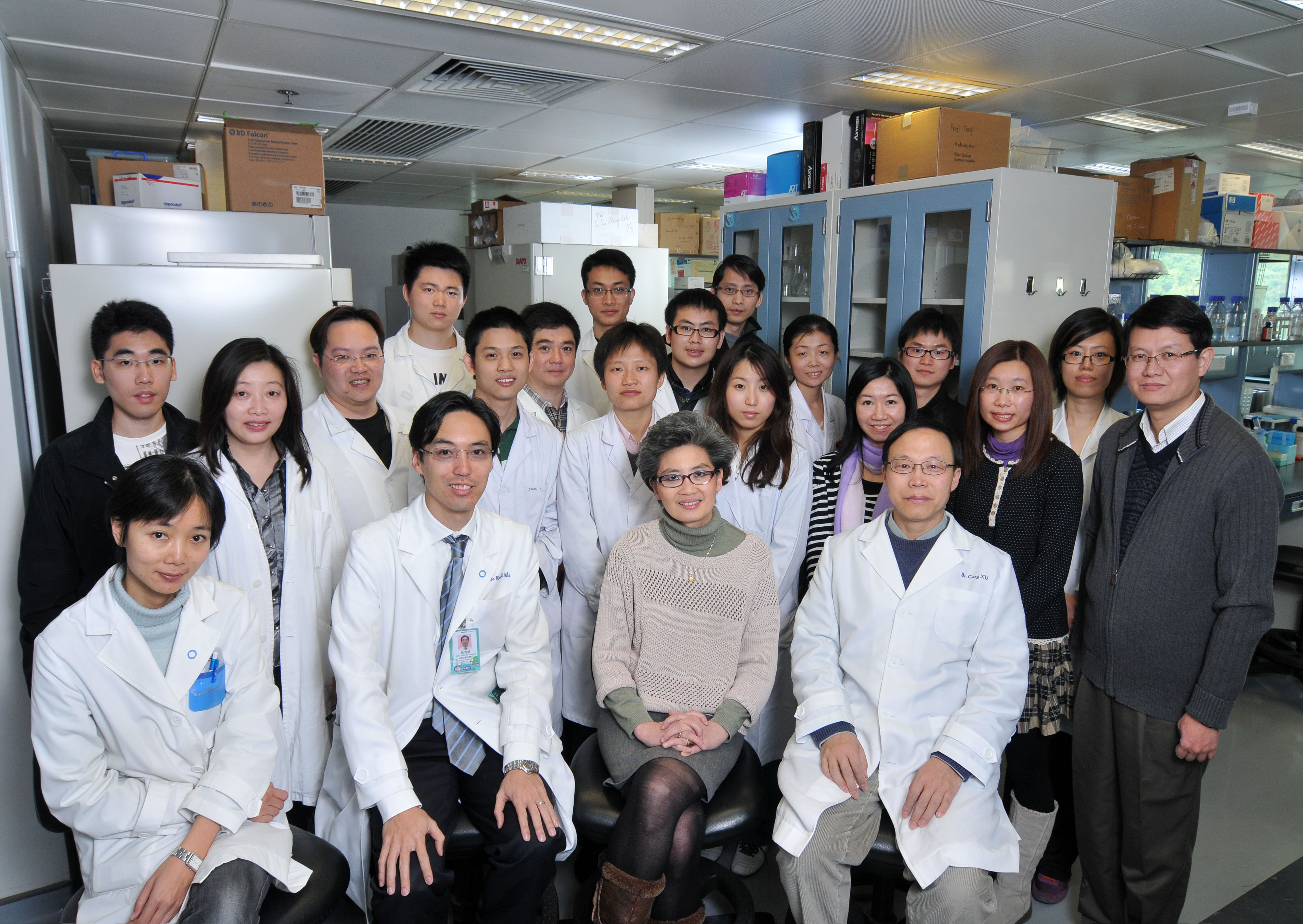 Prof. Ronald Ma and Prof. Juliana Chan (second and third from left in the front row) with the CUHK Diabetes Team 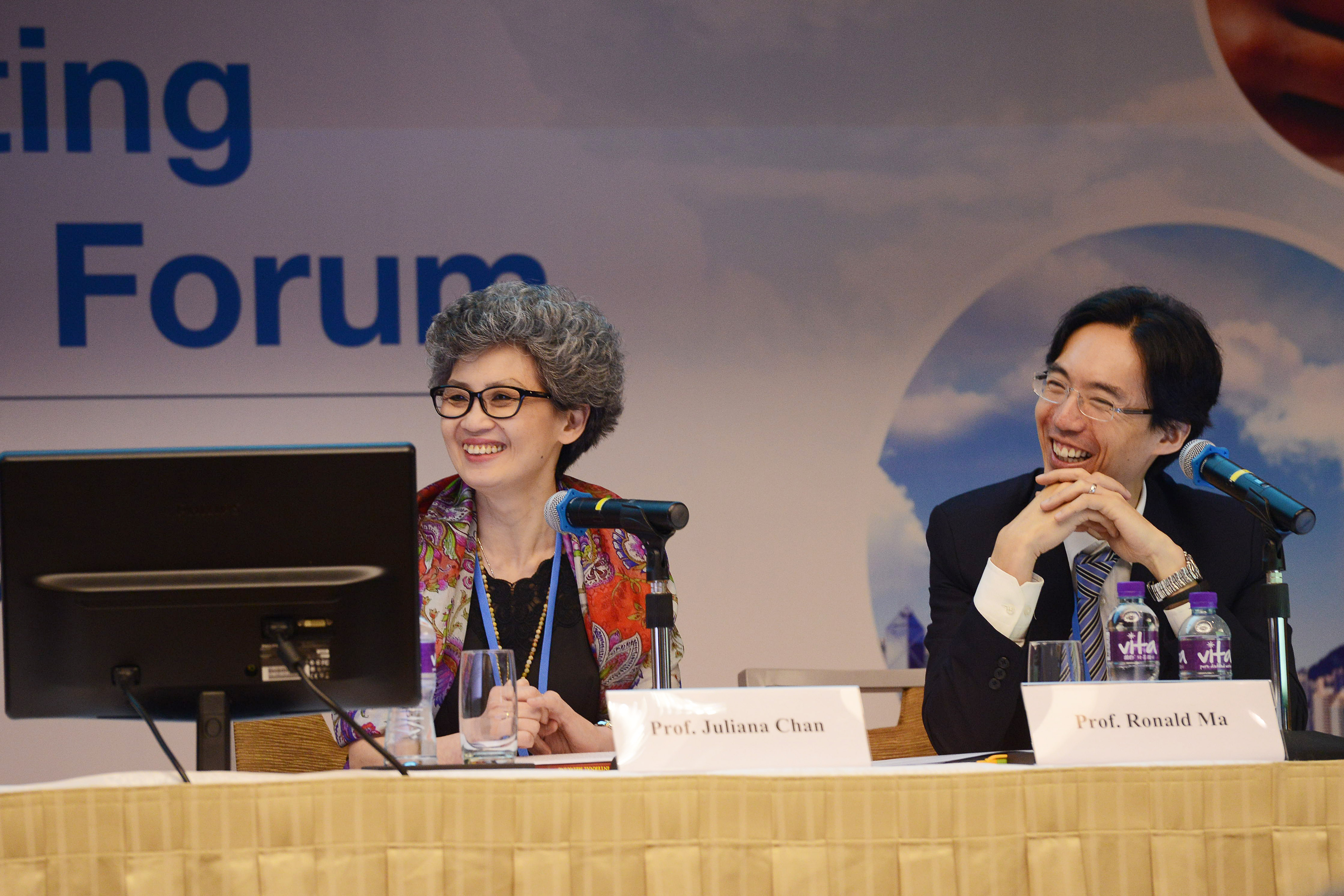 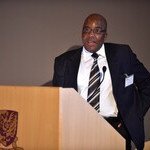 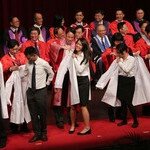