The Faculty of Medicine of The Chinese University of Hong Kong (CUHK) has conducted the territory’s first real-world study on the effectiveness of rotavirus vaccine during the peak season of rotavirus in 2014/15.  Recently published in the international medical journal Vaccine, the results showed that rotavirus vaccines are highly effective in preventing children from hospitalisation caused by severe diarrhoeal disease.  In Hong Kong, rotavirus vaccine has not yet been included in the routine Childhood Immunisation Programme.  It is also found that some parents are not aware of such vaccine.

Rotavirus is one of the most common causes of severe diarrhoea in children and its primary mode of transmission is faecal-oral.  It is more common in cooler months.  Although deaths from rotavirus are rare in Hong Kong, the disease is so common that almost all children will be infected before the age of 5, and approximately 1 in 33 children under the age of 5 is admitted to hospital annually with rotavirus gastroenteritis.

The study conducted by CUHK Faculty of Medicine is the territory’s first post-licensure evaluation on the effectiveness of rotavirus vaccine.  Over 400 cases of hospitalised children at the age of 30 days to 5 years with acute gastroenteritis from six public hospitals were studied during the peak season of rotavirus in 2014/15, from 31 October 2014 to 23 April 2015.  All cases were tested for rotavirus infection and asked if they have ever received rotavirus vaccination.

Among the 126 children tested positive for rotavirus infection, only 3 had been vaccinated against rotavirus disease.

Ms. Karene Hoi Ting YEUNG, coordinator and lead author of study, a postgraduate student at the Department of Paediatrics, Faculty of Medicine, CUHK said, ‘Our study shows that rotavirus vaccine is highly effective and can prevent 90% cases of hospitalisation from the disease.  Take the 2015 birth cohort of 60,000 newborns as an example, an estimated 1,800 children will be admitted to hospital with rotavirus.  As implicated by our study, an approximate1,600-1,700 cases of rotavirus hospitalisation could be prevented by vaccination.’

Prof. Tony NELSON, Principal Investigator of the study, Department of Paediatrics, Faculty of Medicine, CUHK added, ‘Our findings are comparable to a previous local clinical trial which showed over 90% vaccine efficacy.’

WHO recommends rotavirus vaccine be included in National Immunisation Programmes

Since 2006, rotavirus vaccines have been licensed in over 100 countries worldwide and as of September 2015, 81 countries had introduced the vaccine into their routine immunisation programmes for children.

Dr. James HEFFELFINGER, Lead in New Vaccines, Expanded Programme on Immunisation Unit, Western Pacific Regional Office of World Health Organization (WHO) said, ‘Rotavirus caused an estimated 215,000 deaths among children under 5 years globally in 2013. Vaccination is a highly effective measure to reduce mortality and hospitalisation.  In 2013, the WHO recommended that all National Immunisation Programmes should include rotavirus vaccines.’

50% parents not aware of the availability of rotavirus vaccine

Dr. Kate Ching Ching CHAN, Assistant Professor, Department of Paediatrics, Faculty of Medicine, CUHK concluded, ‘We hope the study results will help parents appreciate the benefit of rotavirus vaccine and provide the government with useful information for making decisions about inclusion of the vaccine in the Childhood Immunisation Programme.’ 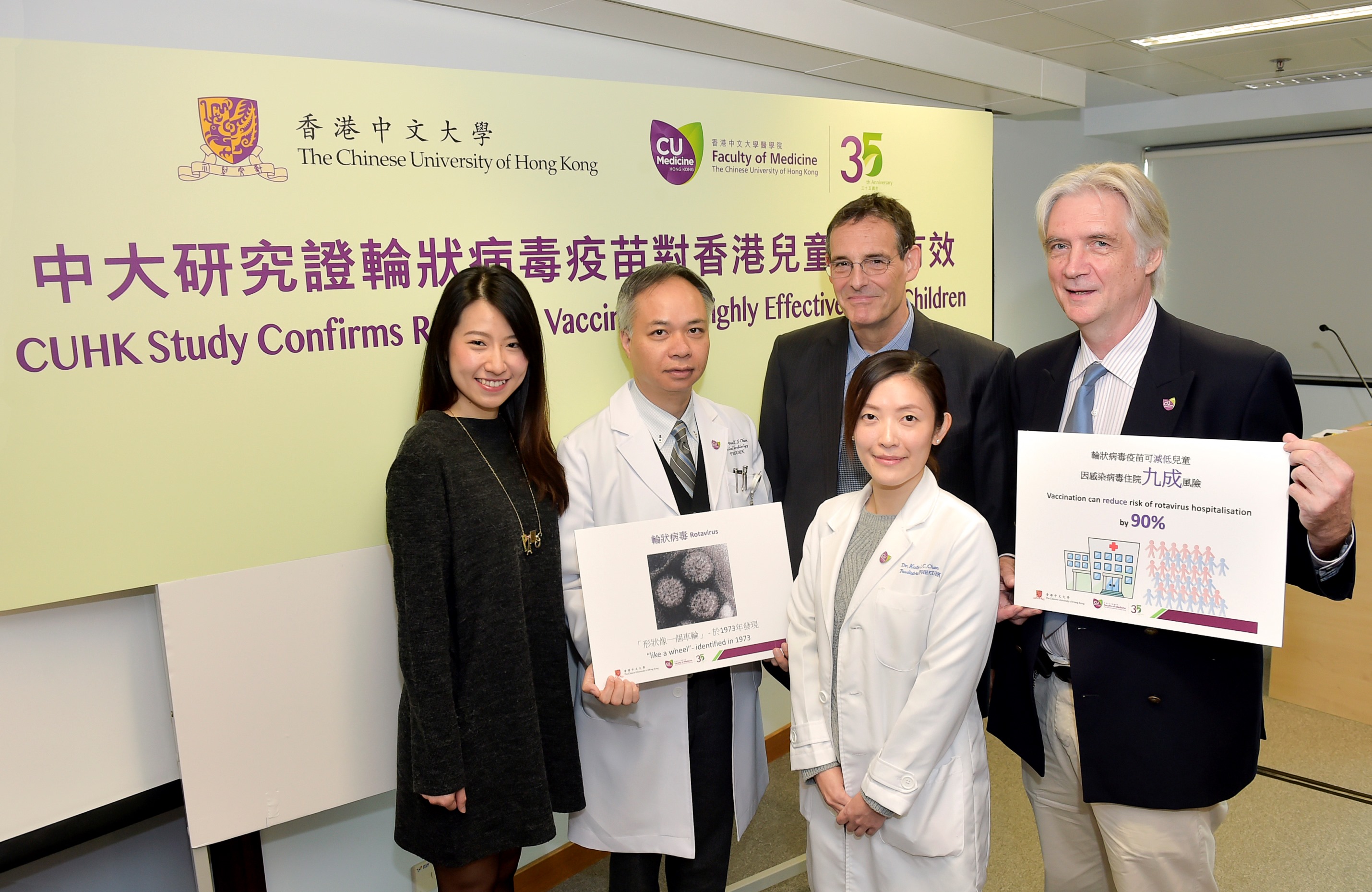 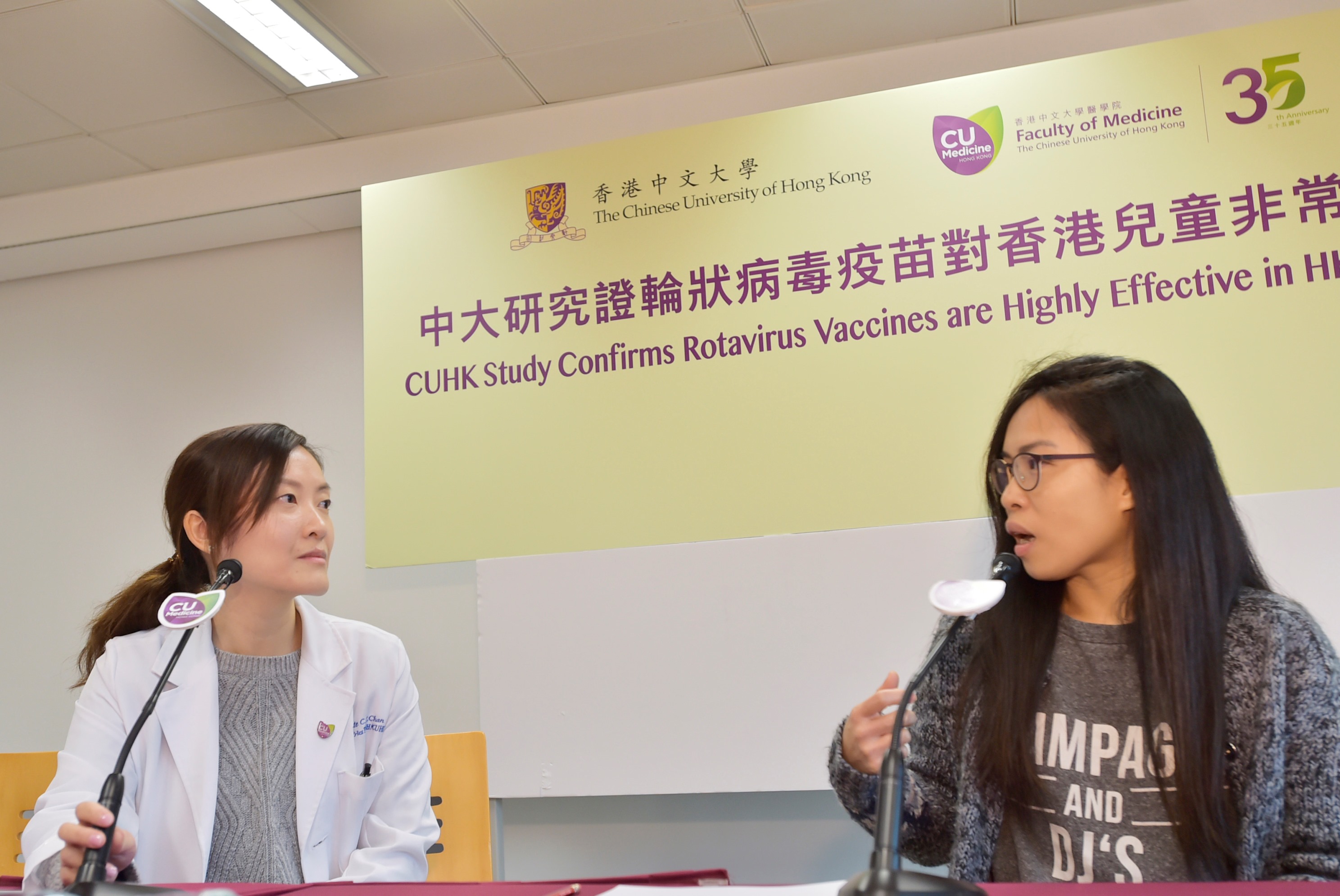 Mrs Ho (right) says her daughter was admitted to hospital for four days because of rotavirus when she was 2.5 years old. She was not aware that vaccination is available in Hong Kong for prevention. 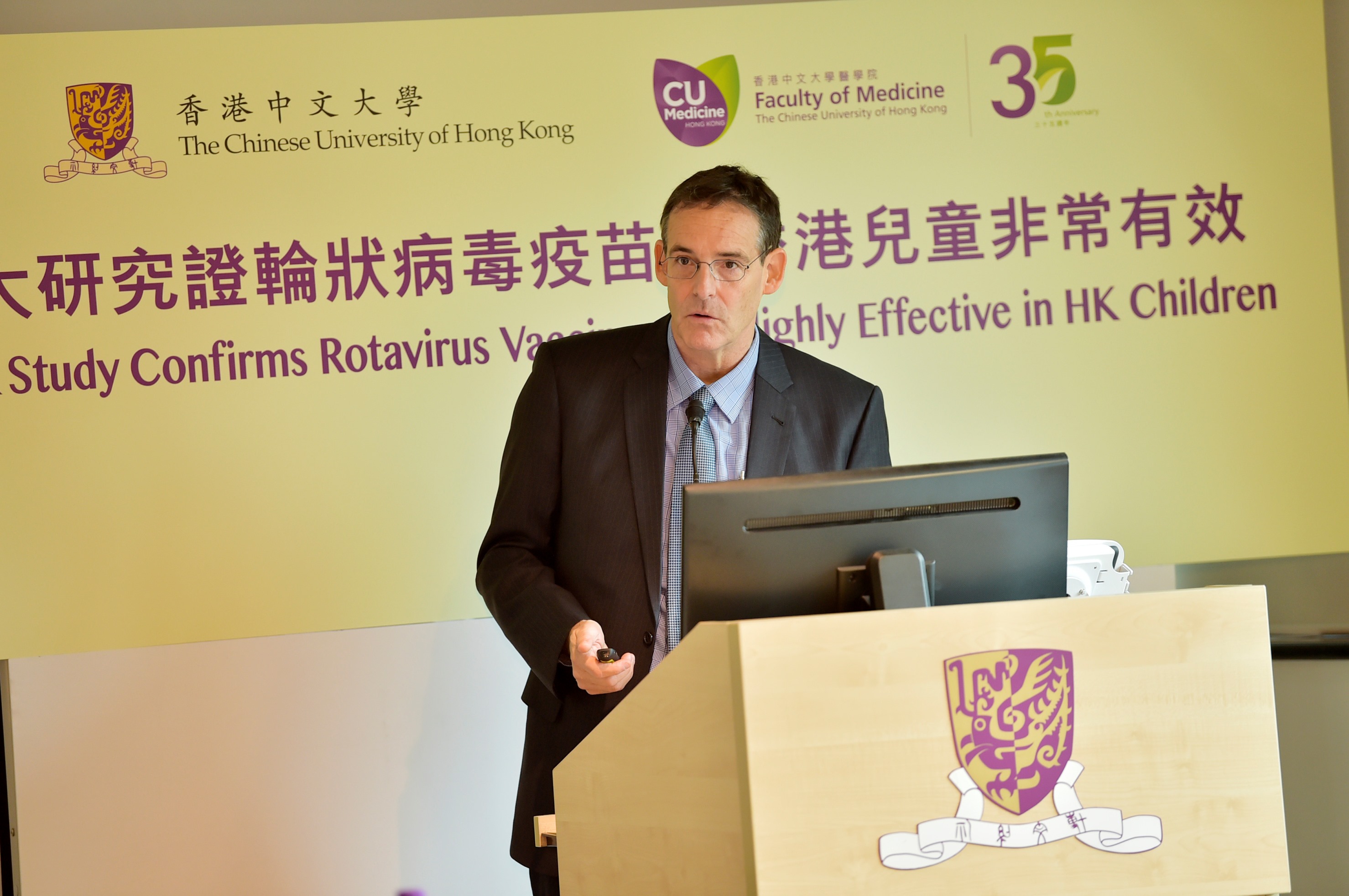 Dr James HEFFELFINGER, Lead in New Vaccines, Expanded Programme on Immunisation Unit, Western Pacific Regional Office of WHO points out that high-income countries which have included rotavirus vaccines in their immunisation programme see 50-94% reduction in annual hospitalisation for rotavirus gastroenteritis. 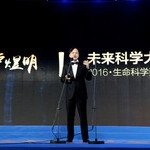